The Evolution of a State, or, Recollections of Old Texas Days 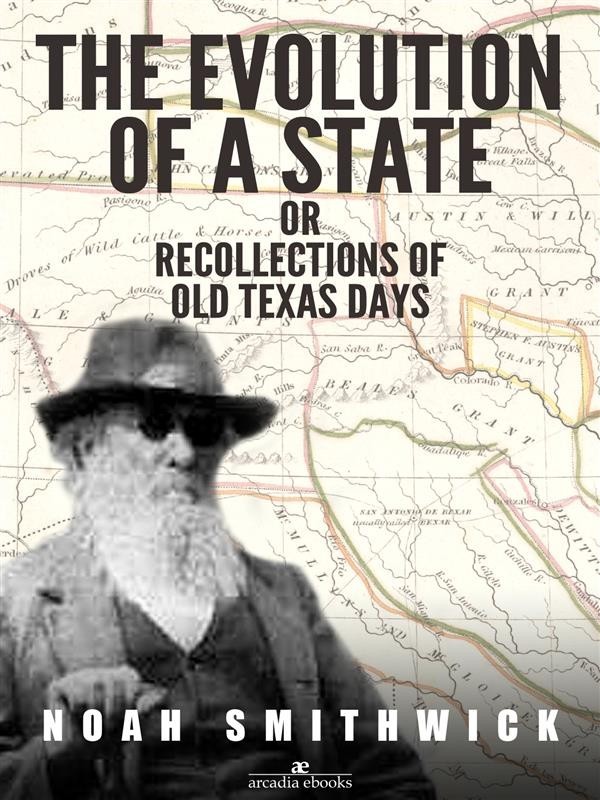 The Evolution of a State, or, Recollections of Old Texas Days

A blacksmith and a tobacco smuggler, Noah Smithwick made weapons for the Battle of Concepcion, and he fought in that battle. With Hensley's company, he chased the Mexican army south of the Rio Grande after the Battle of San Jacinto. Twice he served with the Texas Rangers. In quieter times, he was a postmaster and justice of the peace in little Webber's Prairie. Eyewitness to so much Texas history, Smithwick recounts his life and adventures in a simple, straightforward style, with a wry sense of humor. His keen memory for detail--what the people wore, what they ate, how they worked and played-- vividly evokes the sights, sounds, and smells of the frontier.