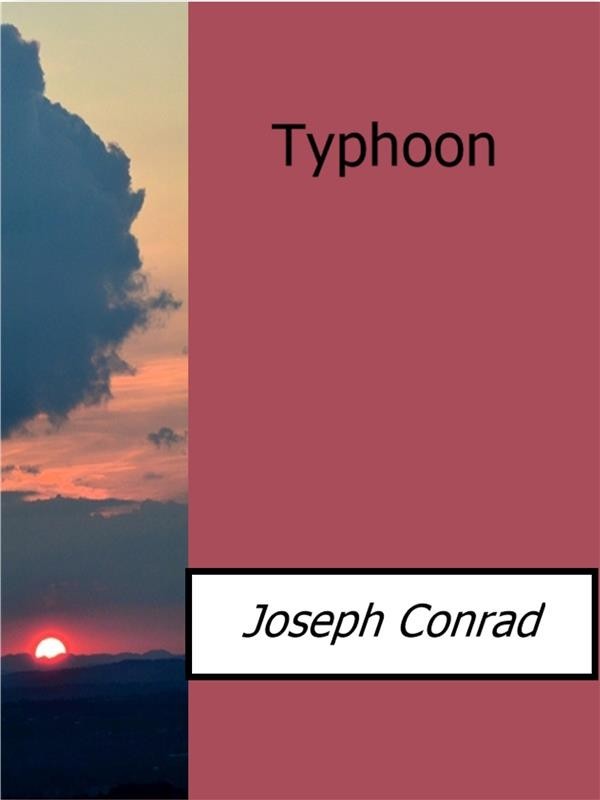 Typhoon is a classic sea yarn, possibly based upon Conrad's actual experience of seaman's life, and probably on a real incident aboard of the real steamer John P. Best. It describes how Captain MacWhirr sails the Siamese steamer Nan-Shan into a typhoon, a mature tropical cyclone of the northwestern part of the Pacific Ocean. Other characters include the young Jukes - most probably an alter ego of Conrad from the time he had sailed under captain John McWhirr - and Solomon Rout, the chief engineer. The novella classically evokes the seafaring life at the turn of the century. While Macwhirr, who, according to Conrad, "never walked on this Earth" - is emotionally estranged from his family and crew, and though he refuses to consider an alternate course to skirt the typhoon, his indomitable will in the face of a superior natural force elicits grudging admiration.