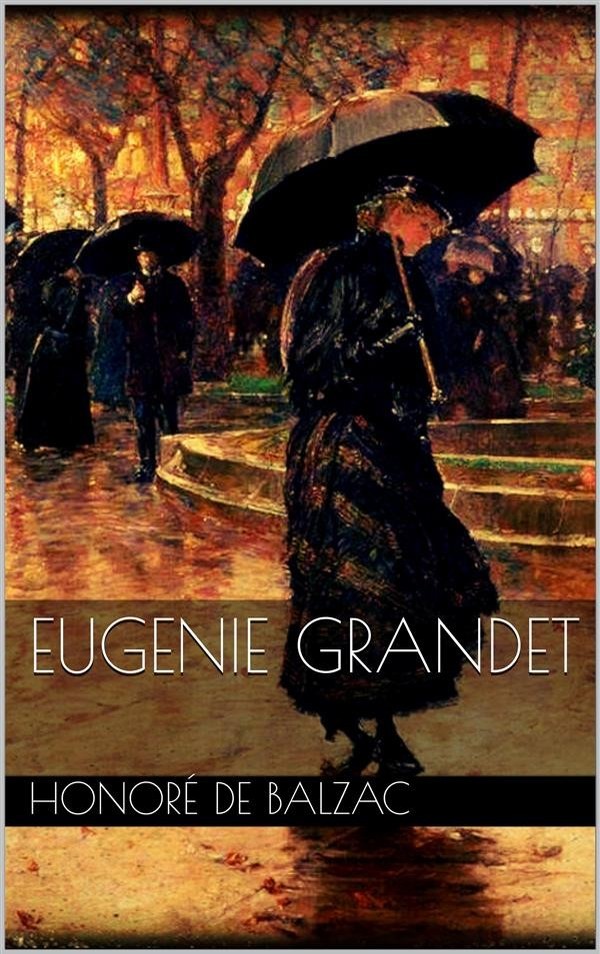 There are houses in certain provincial towns whose aspect inspires melancholy, akin to that called forth by sombre cloisters, dreary moorlands, or the desolation of ruins. Within these houses there is, perhaps, the silence of the cloister, the barrenness of moors, the skeleton of ruins; life and movement are so stagnant there that a stranger might think them uninhabited, were it not that he encounters suddenly the pale, cold glance of a motionless person, whose half-monastic face peers beyond the window-casing at the sound of an unaccustomed step.
Such elements of sadness formed the physiognomy, as it were, of a dwelling-house in Saumur which stands at the end of the steep street leading to the chateau in the upper part of the town. This street—now little frequented, hot in summer, cold in winter, dark in certain sections—is remarkable for the resonance of its little pebbly pavement, always clean and dry, for the narrowness of its tortuous road-way, for the peaceful stillness of its houses, which belong to the Old town and are over-topped by the ramparts. Houses three centuries old are still solid, though built of wood, and their divers aspects add to the originality which commends this portion of Saumur to the attention of artists and antiquaries.