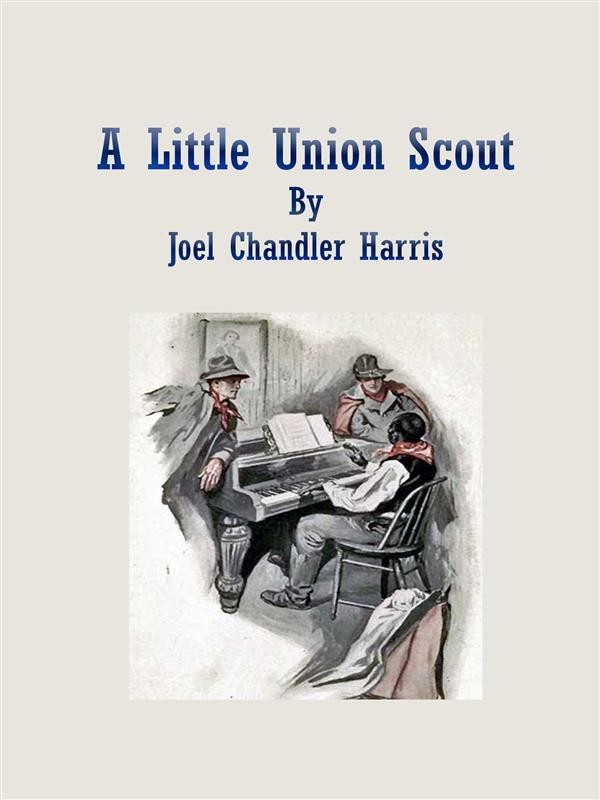 A young lady, just returned from college, was making a still-hunt in the house for old things—old furniture, old china, and old books. She had a craze for the antique, and the older things were the more precious they were in her eyes. Among other things she found an old scrap-book that her mother and I thought was safe under lock and key. She sat in a sunny place and read it page by page, and, when she had finished, her curiosity was aroused. The clippings in the old scrap-book were all about the adventures of a Union scout whose name was said to be Captain Frank Leroy. The newspaper clippings that had been preserved were queerly inconsistent. The Northern and Western papers praised the scout very highly, and some of them said that if there were more such men in the army the cause of the Union would progress more rapidly; whereas the Southern papers, though paying a high tribute to the dash and courage of the scout, were highly abusive. He was "one of Lincoln's hirelings" and as villanous as he was bold.