In Search of the Castaways 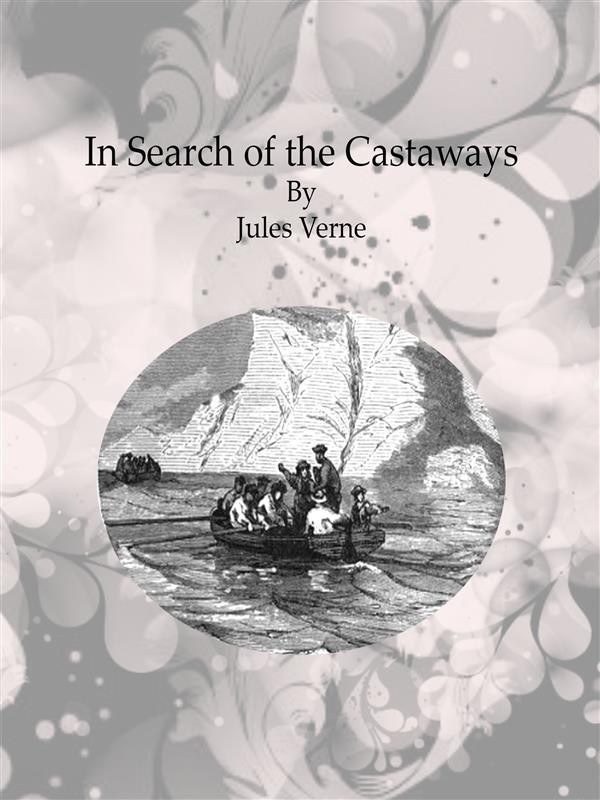 In Search of the Castaways

On the 26th of July, 1864, under a strong gale from the northeast, a magnificent yacht was steaming at full speed through the waves of the North Channel. The flag of England fluttered at her yard-arm, while at the top of the mainmast floated a blue pennon, bearing the initials E. G., worked in gold and surmounted by a ducal coronet. The yacht was called the Duncan, and belonged to Lord Glenarvan, one of the sixteen Scottish peers sitting in the House of Lords, and also a most distinguished member of the "Royal Thames Yacht Club," so celebrated throughout the United Kingdom.