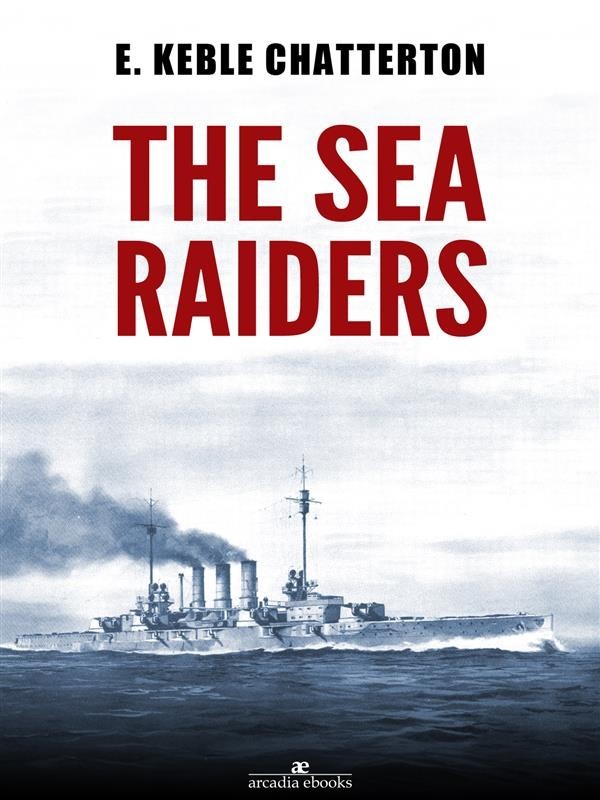 “No more risky enterprise day after day, week after week, can be conceived than that of hovering about on the sea-lanes, usually within wireless range of the British cruisers; and the narrow escapes, the coincidences, the exciting moments rival breathless fiction.” In this gripping narrative, Chatterton describes the journey of German-American liners across the world’s marine highways, through rough waters to Pacific islands and tropical climates followed by treacherous winds and snow-capped mountains. He includes rare first-hand accounts and information from the British Admiralty Archives, providing unrivalled descriptions of one of the greatest and most controversial Naval adventures.