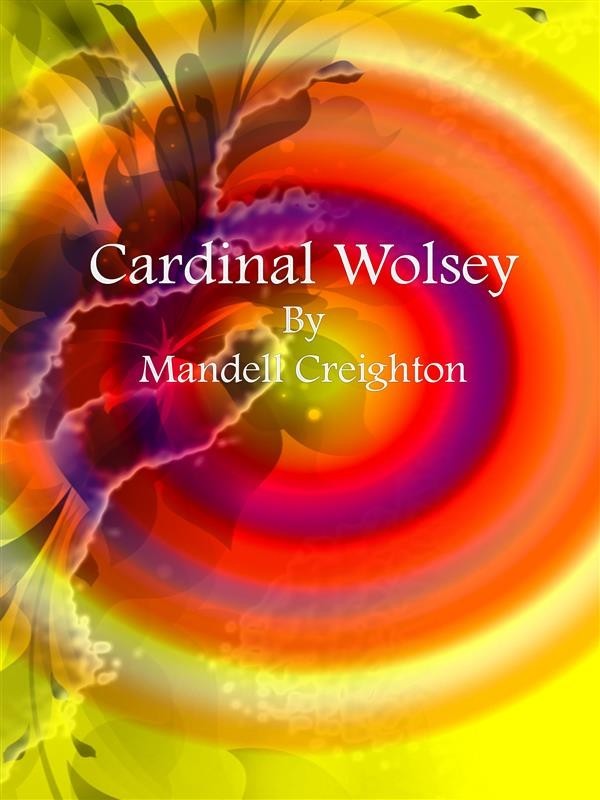 ALL men are to be judged by what they do, and the way in which they do it. In the case of great statesmen there is a third consideration which challenges our judgment—what they choose to do. This consideration only presents itself in the case of great statesmen, and even then is not always recognised. For the average statesman does from day to day the business which has to be done, takes affairs as he finds them, and makes the best of them. Many who deliberately selected the questions with which they dealt have yet shrunk from the responsibility of their choice, and have preferred to represent their actions as inevitable. Few can claim the credit of choosing the sphere of their activity, of framing a connected policy with clear and definite ends, and of applying their ideas to every department of national organisation. In short, statesmen are generally opportunists, or choose to represent themselves as such; and this has been especially the case with English statesmen—amongst whom Wolsey stands out as a notable exception. For Wolsey claims recognition on grounds which apply to himself alone. His name is not associated with any great achievement, he worked out no great measure of reform, nor did he contribute any great political idea which was fruitful in after days. He was, above all things, a practical man, though he pursued a line of policy which few understood, and which he did not stop to make intelligible. No very definite results came of it immediately, and the results which came of it afterwards were not such as Wolsey had designed. Yet, if we consider his actual achievements, we are bound to admit that he was probably the greatest political genius whom England has ever produced; for at a great crisis of European history he impressed England with a sense of her own importance, and secured for her a leading position in European affairs, which since his days has seemed her natural right.