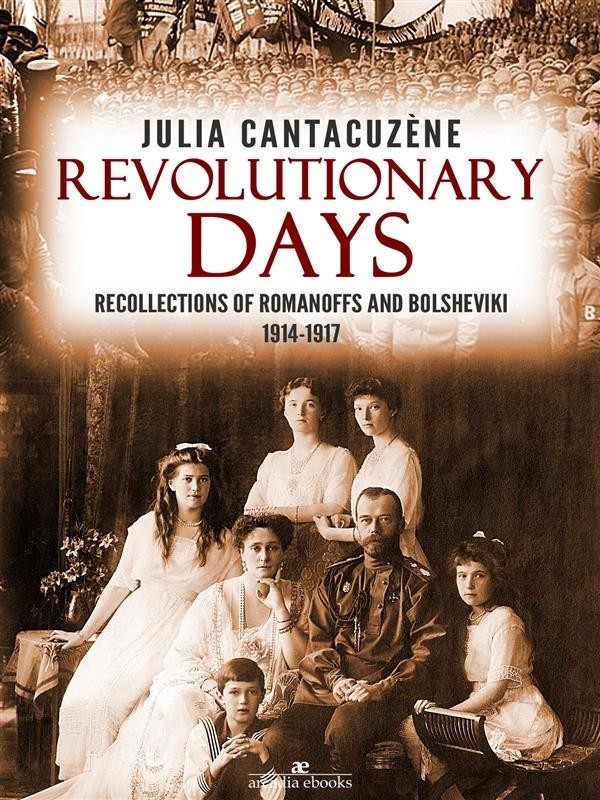 Julia Dent Grant Cantacuzène Spiransky, Princess Cantacuzène, Countess Spiransky (6 June 1876 – 4 October 1975), was an American author and historian. She was the eldest child of Frederick Dent Grant and his wife Ida Marie Honoré, and the first grandchild of Ulysses S. Grant, the 18th President of the United States. In 1899, she married Prince Mikhail Cantacuzène, a Russian general and diplomat.
Princess Cantacuzène was the author of three first-person accounts of the events leading up to the Russian Revolution in 1917, as well as a personal historian of the Russian people during that time. As the wife of a Russian nobleman, she was in a primary position to observe both the Imperial and Bolshevik positions during the Revolution. The title of Countess Spiransky has been alternatively spelled "Spéransky" and "Speranski."