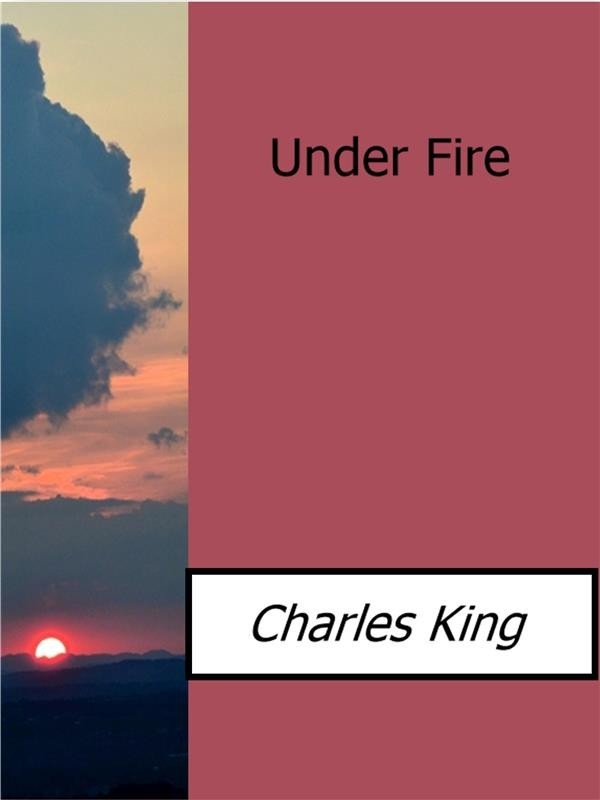 Charles King (October 12, 1844 in Albany, New York – March 17, 1933 in Milwaukee, Wisconsin) was a United States soldier and a distinguished writer. King was the son of Civil War general Rufus King, grandson of Columbia University president Charles King, and great grandson of Rufus King, who was one the signers of the United States Constitution on September 17, 1787, in Philadelphia, Pennsylvania. He graduated from West Point in 1866 and served in the Army during the Indian Wars under George Crook. He was wounded in the arm and head during the Battle of Sunset Pass forcing his retirement from the regular army. During this time he became acquainted with Buffalo Bill Cody. King would later write scripts for several of Cody's silents films. He also served in the Wisconsin National Guard from 1882 until 1897, becoming Adjutant General in 1895.In the spring of 1885, General King (at that time Captain) was riding in the area of Delafield, Wisconsin after visiting the Cushing homestead on the Bark River (present day Cushing Park) and the parents of the three historic Cushing Brothers. Captain King came upon a man dressed in a bathrobe drilling young men with broomsticks. Watching this futile exercise by toy soldiers, General King began to chuckle. Reverend Sydney T. Smythe asked what was so funny, and the reply was, "I mean no disrespect, sir, but let me show you how it is done." He then proceeded to teach the young men the West Point Manual of Arms. The now Impressed Head Master of the St. Johns Military Academy (now the St. John's Northwestern Military Academy) inquired as to the gentlemen's name. Upon answering, Reverend Smythe shook hands and inquired on the spot of General King's availability.