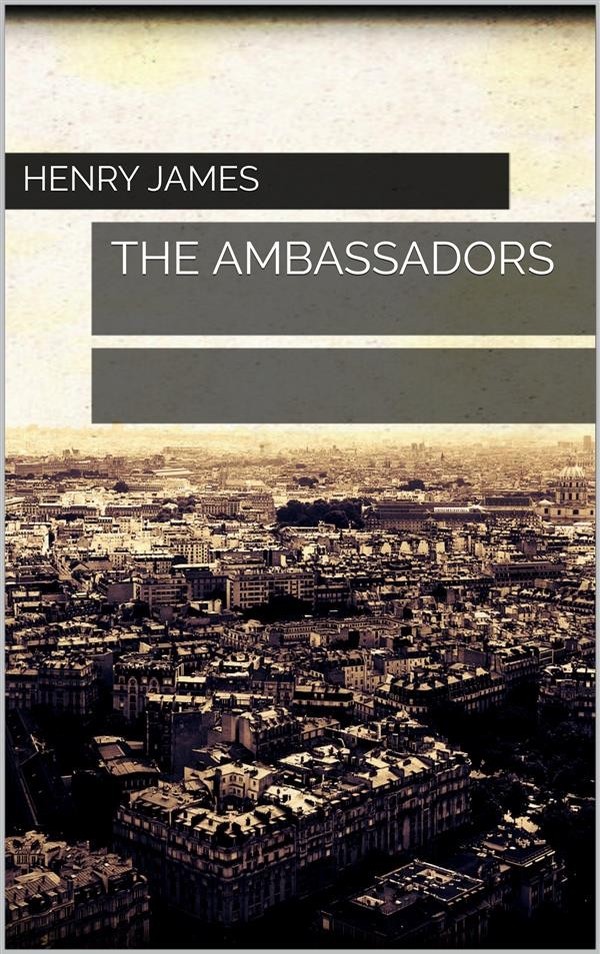 Strether's first question, when he reached the hotel, was about his friend; yet on his learning that Waymarsh was apparently not to arrive till evening he was not wholly disconcerted. A telegram from him bespeaking a room "only if not noisy," reply paid, was produced for the enquirer at the office, so that the understanding they should meet at Chester rather than at Liverpool remained to that extent sound. The same secret principle, however, that had prompted Strether not absolutely to desire Waymarsh's presence at the dock, that had led him thus to postpone for a few hours his enjoyment of it, now operated to make him feel he could still wait without disappointment.