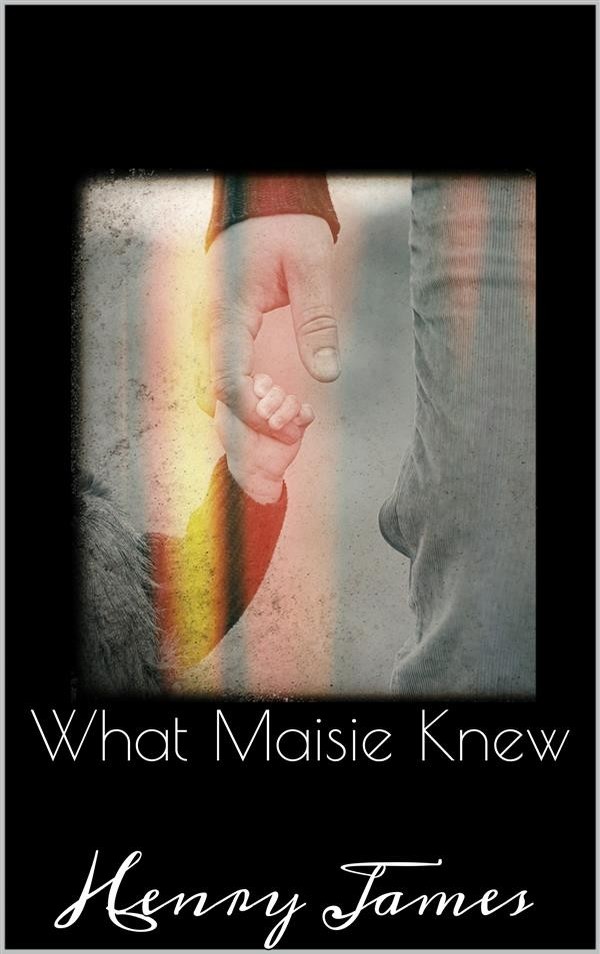 The litigation seemed interminable and had in fact been complicated; but by the decision on the appeal the judgement of the divorce-court was confirmed as to the assignment of the child. The father, who, though bespattered from head to foot, had made good his case, was, in pursuance of this triumph, appointed to keep her: it was not so much that the mother's character had been more absolutely damaged as that the brilliancy of a lady's complexion (and this lady's, in court, was immensely remarked) might be more regarded as showing the spots.