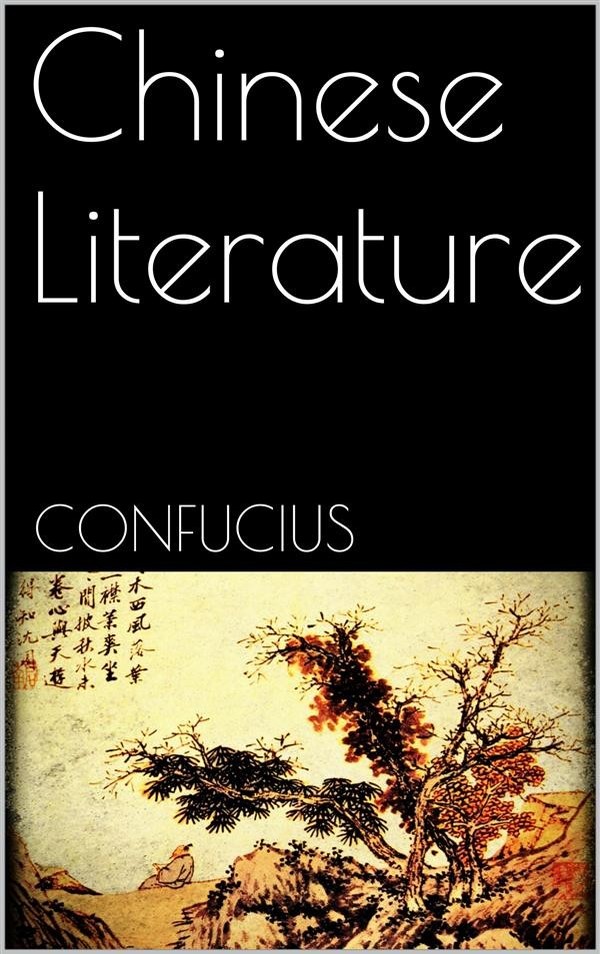 The strangest figure that meets us in the annals of Oriental thought is that of Confucius. To the popular mind he is the founder of a religion, and yet he has nothing in common with the great religious teachers of the East. We think of Siddartha, the founder of Buddhism, as the very impersonation of romantic asceticism, enthusiastic self-sacrifice, and faith in the things that are invisible. Zoroaster is the friend of God, talking face to face with the Almighty, and drinking wisdom and knowledge from the lips of Omniscience. Mohammed is represented as snatched up into heaven, where he receives the Divine communication which he is bidden to propagate with fire and sword throughout the world. These great teachers lived in an atmosphere of the supernatural. They spoke with the authority of inspired prophets. They brought the unseen world close to the minds of their disciples. They spoke positively of immortality, of reward or punishment beyond the grave. The present life they despised, the future was to them everything in its promised satisfaction. The teachings of Confucius were of a very different sort. Throughout his whole writings he has not even mentioned the name of God. He declined to discuss the question of immortality. When he was asked about spiritual beings, he remarked, "If we cannot even know men, how can we know spirits?"
Yet this was the man the impress of whose teaching has formed the national character of five hundred millions of people.