Hebraic Literature: Translations from the Talmud, Midrashim and Kabbala 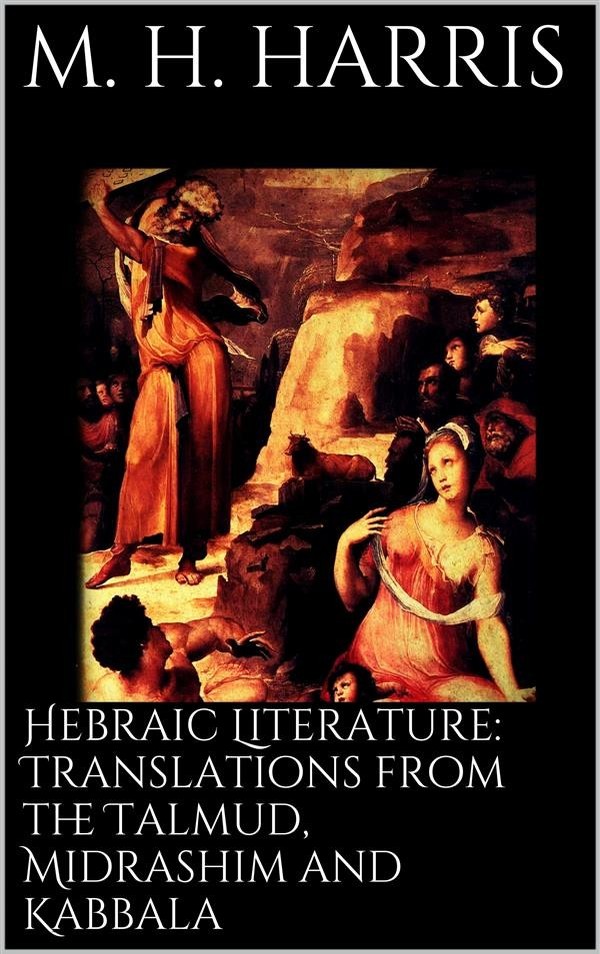 Hebraic Literature: Translations from the Talmud, Midrashim and Kabbala

Among the absurd notions as to what the Talmud was, given credence in the Middle Ages, one was that it was a man! The mediaeval priest or peasant was perhaps wiser than he knew. Almost, might we say, the Talmud was Man, for it is a record of the doings, the beliefs, the usages, the hopes, the sufferings, the patience, the humor, the mentality, and the morality of the Jewish people for half a millennium.
What is the Talmud? There is more than one answer. Ostensibly it is the corpus juris of the Jews from about the first century before the Christian era to about the fourth after it. But we shall see as we proceed that the Talmud was much more than this. The very word "Law" in Hebrew—"Torah"—means more than its translation would imply. The Jew interpreted his whole religion in terms of law. It is his name in fact for the Bible's first five books—the Pentateuch. To explain what the Talmud is we must first explain the theory of its growth more remarkable perhaps than the work itself. What was that theory? The Divine Law was revealed to Moses, not only through the Commands that were found written in the Bible, but also through all the later rules and regulations of post-exilic days. These additional laws it was presumed were handed down orally from Moses to Joshua, thence to the Prophets, and later still transmitted to the Scribes, and eventually to the Rabbis. The reason why the Rabbis ascribed to Moses the laws that they later evolved, was due to their intense reverence for Scripture, and their modest sense of their own authority and qualification. "If the men of old were giants then we are pigmies," said they.