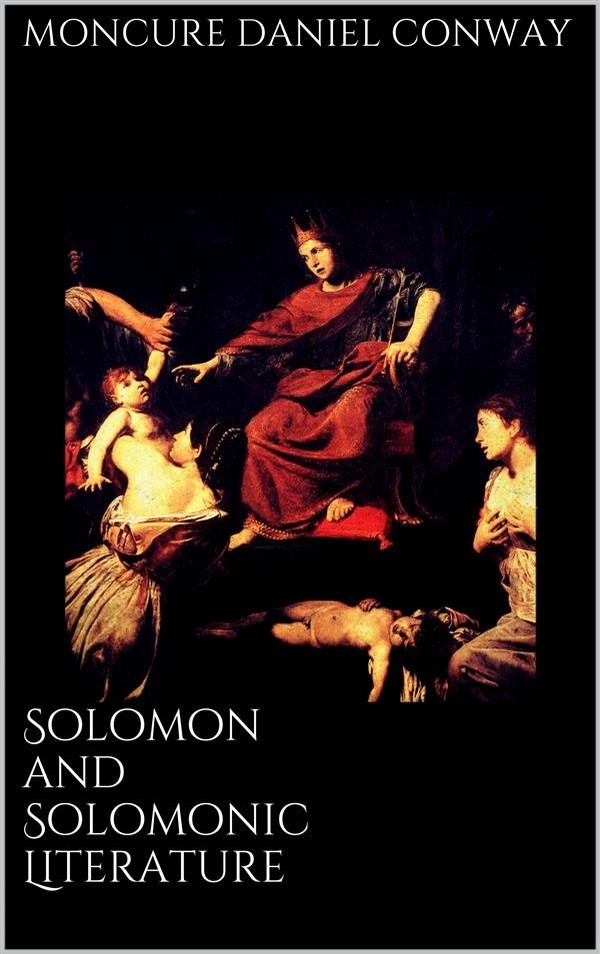 There is a vast Solomon mythology: in Palestine, Abyssinia, Arabia, Persia, India, and Europe, the myths and legends concerning the traditional Wisest Man are various, and merit a comparative study they have not received. As the name Solomon seems to be allegorical, it is not possible to discover whether he is mentioned in any contemporary inscription by a real name, and the external and historical data are insufficient to prove certainly that an individual Solomon ever existed.1 But that a great personality now known under that name did exist, about three thousand years ago, will, I believe, be recognised by those who study the ancient literature relating to him. The earliest and most useful documents for such an investigation are: the first collection of Proverbs, x–xxii. 16; the second collection, xxv–xxix. 27; Psalms ii., xlv., lxxii., evidently Solomonic; 2 Samuel xii. 24, 25; and 1 Kings iv. 29–34.
As, however, the object of this essay is not to prove the existence of Solomon, but to study the evolution of the human heart and mind under influences of which a peculiar series is historically associated with his name, he will be spoken of as a genuine figure, the reader being left to form his own conclusion as to whether he was such, if that incidental point interests him.