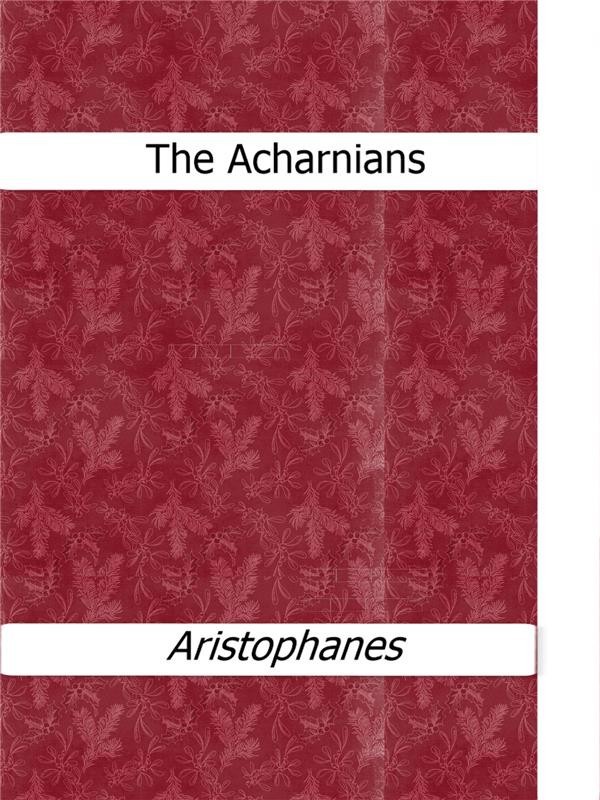 Aristophanes (/ˌærɨˈstɒfəniːz/ or /ˌɛrɨˈstɒfəniːz/;[Greek: Ἀριστοφάνης, pronounced [aristopʰánɛːs]; c. 446 – c. 386 BC), son of Philippus, of the deme Cydathenaeum, was a comic playwright of ancient Athens. Eleven of his thirty plays survive virtually complete. These, together with fragments of some of his other plays, provide the only real examples of a genre of comic drama known as Old Comedy, and they are used to define the genre. Also known as the Father of Comedy and the Prince of Ancient Comedy, Aristophanes has been said to recreate the life of ancient Athens more convincingly than any other author. His powers of ridicule were feared and acknowledged by influential contemporaries; Plato singled out Aristophanes' play The Clouds as slander that contributed to the trial and subsequent condemning to death of Socrates although other satirical playwrights had also caricatured the philosopher. His second play, The Babylonians (now lost), was denounced by the demagogue Cleon as a slander against the Athenian polis. It is possible that the case was argued in court but details of the trial are not recorded and Aristophanes caricatured Cleon mercilessly in his subsequent plays, especially The Knights, the first of many plays that he directed himself. "In my opinion," he says through the Chorus in that play, "the author-director of comedies has the hardest job of all." (κωμῳδοδιδασκαλίαν εἶναι χαλεπώτατον ἔργον ἁπάντων) .(Font. Wikipedia)