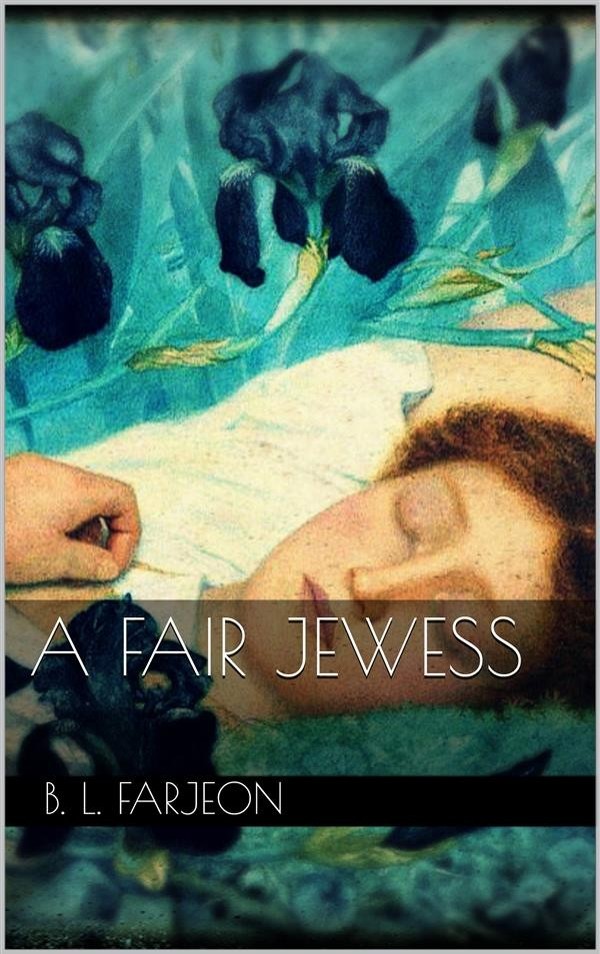 On a bright, snowy night in December, some years ago, Dr. Spenlove, having been employed all the afternoon and evening in paying farewell visits to his patients, walked briskly toward his home through the narrowest and most squalid thoroughfares in Portsmouth.
The animation of his movements may be set down to the severity of the weather, and not to any inward cheerfulness of spirits, for as he passed familiar landmarks he looked at them with a certain regret which men devoid of sentiment would have pronounced an indication of a weak nature. In this opinion, however, they would have been wrong, for Dr. Spenlove's intended departure early the following morning from a field which had strong claims upon his sympathies was dictated by a law of inexorable necessity. He was a practitioner of considerable skill, and he had conscientiously striven to achieve a reputation in some measure commensurate with his abilities.
From a worldly point of view his efforts had been attended with mortifying failure; he had not only been unsuccessful in earning a bare livelihood, but he had completely exhausted the limited resources with which he had started upon his career; he had, moreover, endured severe privation, and an opening presenting itself in the wider field of London he had accepted it with gladness and reluctance.