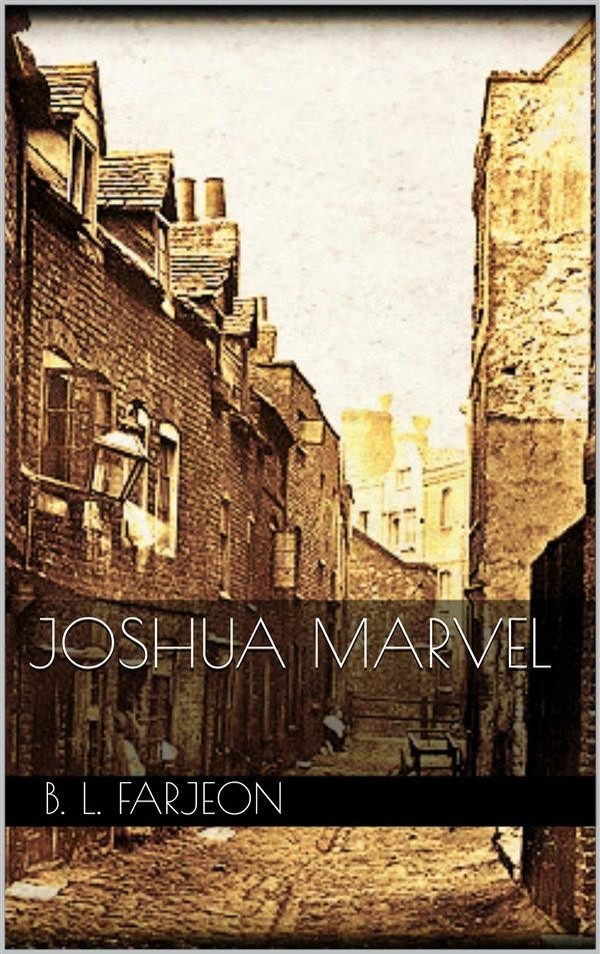 In the parish of Stepney, in the county of Middlesex, there lived, amidst the hundreds of thousands of human bees who throng that overcrowded locality, a family composed of four persons--mother, father, and two children, boy and girl--who owned the surprising name of Marvel. They had lived in their hive for goodness knows how many years. The father's father had lived there and died there; the father had been married from there; and the children had been born there. The bees in the locality, who elbowed each other and trod upon each other's toes, were poor and common bees, and did not make much honey. Some of them made just enough to live upon; and a good many of them, now and then, ran a little short. The consequence was, that they could not store any honey for a rainy day, and were compelled to labor and toil right through the year, in cold weather and in warm weather, in sunshine and in rain. In which respect they were worse off than other bees we know of that work in the summer and make themselves cosey in the winter.