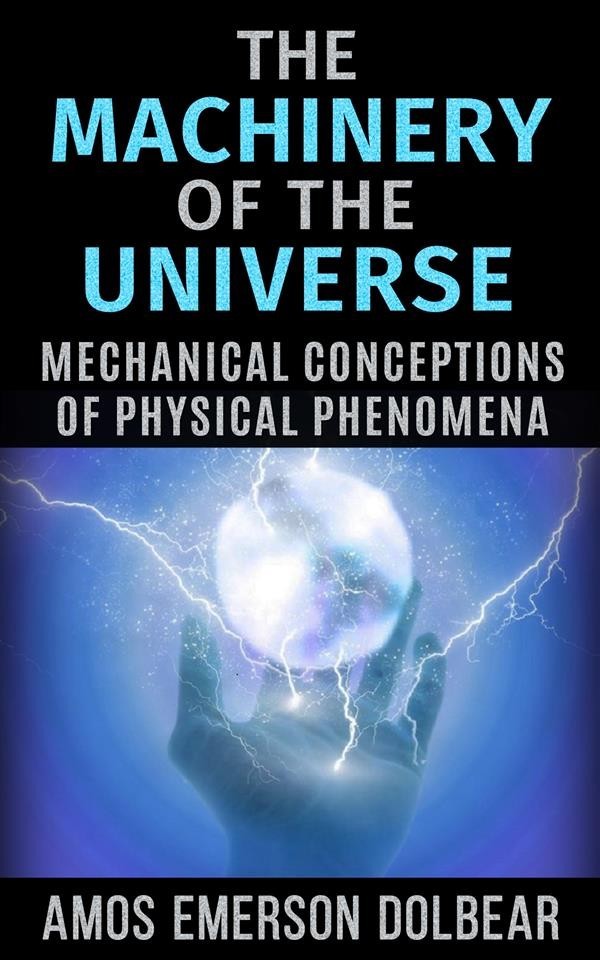 For thirty yearsor more the expressions “Correlation of the Physical Forces” and “The Conservation of Energy” have been common, yet few persons have taken the necessary pains to think out clearly what mechanical changes take place when one form of energy is transformed into another.

Since Tyndall gave us his book calledHeat as a Mode of Motionneither lecturers nor text-books have attempted to explain how all phenomena are the necessary outcome of the various forms of motion. In general, phenomena have been attributed toforces—a metaphysical term, which explains nothing and is merely a stop-gap, and is really not at all needful in these days, seeing that transformable modes of motion, easily perceived and understood, may be substituted in all cases for forces.

In December 1895 the author gave a lecture before the Franklin Institute of Philadelphia, on “Mechanical Conceptions of Electrical Phenomena,” in which he undertook to make clear what happens when electrical phenomena appear. The publication of this lecture inThe Journal of the Franklin Instituteand inNaturebrought an urgent request that it should be enlarged somewhat and published in a form more convenient for the public. The enlargement consists in the addition of a chapter on the “Contrasted Properties of Matter and the Ether,” a chapter containing something which the author believes to be of philosophical importance in these days when electricity is so generally described as a phenomenon of the ether.