The Heart of Scotland 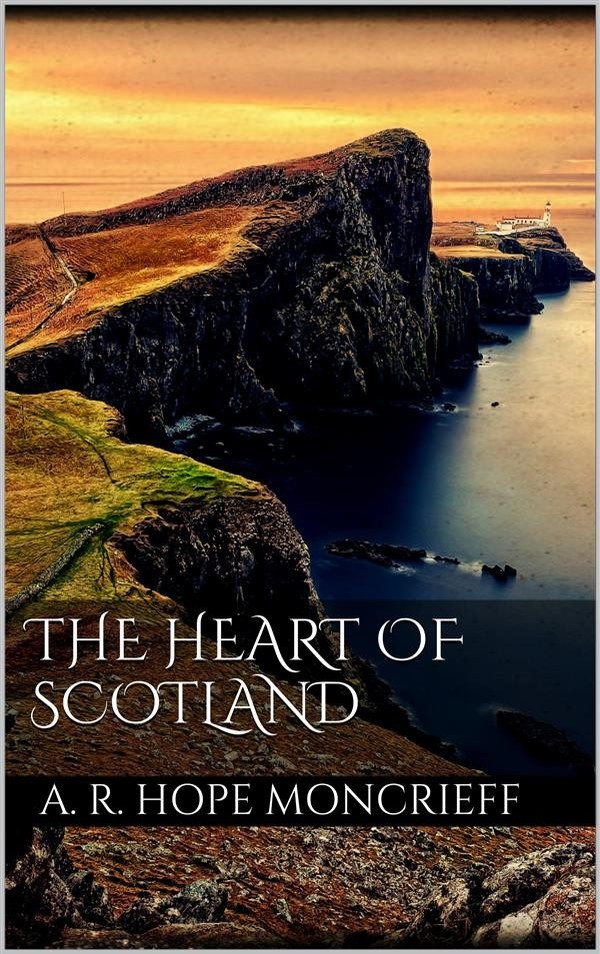 The Heart of Scotland

Among all the provinces in Scotland, if an intelligent stranger were asked to describe the most varied and the most beautiful, it is probable he would name the county of Perth. A native, also, of any other district of Caledonia, though his partialities might lead him to prefer his native county in the first instance, would certainly class that of Perth in the second, and thus give its inhabitants a fair right to plead, that—prejudice apart—Perthshire forms the fairest portion of the northern kingdom. Scott was an alien in Perthshire, his judgment of which, then, should be “neither partial nor impartial,” as the Provost of Portobello desired; while it is so much my native heath that I give it no place but that of first in all the counties of Britain. There can be small doubt of the verdict pronounced by visitors, who take the Scottish Highlands as the cream of our island’s scenery, and in most cases know little of the Highlands beyond this central maze of mountains and valleys, falling to the rich plain of Strathmore, spread out between the{2} rugged Grampians and the green hills of Ochil and Sidlaw.