The Duchess of Rosemary Lane 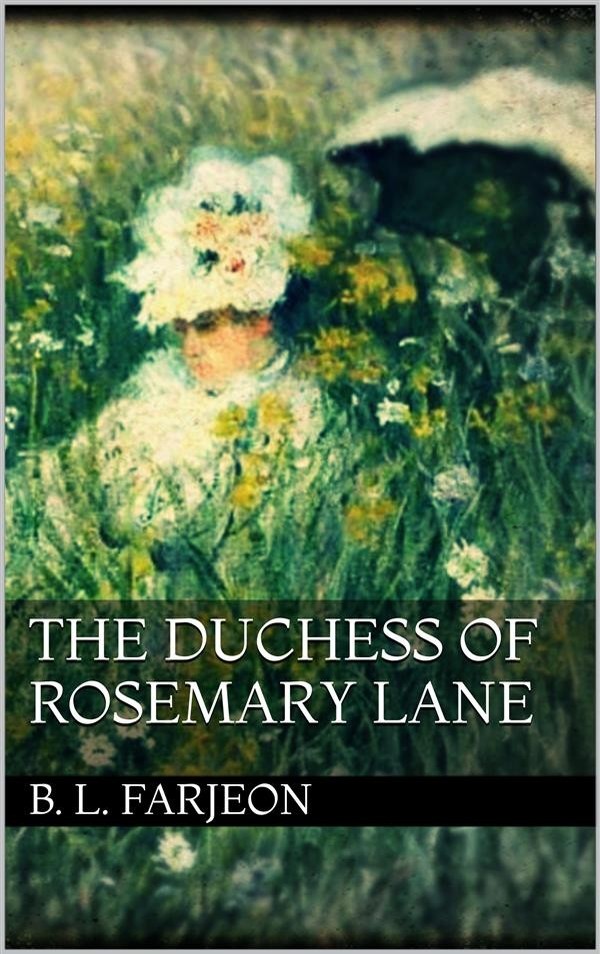 The Duchess of Rosemary Lane

As in a theatre, after the overture is played, the first thing shown to the audience is the scene in which the action of the drama commences, so let our first words be devoted to the locality in which the story opens.
I doubt whether the pretty shrub from which Rosemary Lane derived its name was ever seen in the locality, or whether, being seen, it would have been recognised as a familiar sign. Rosemary has a peculiarly sweet odour; Rosemary Lane had not. In one sense there was fitness in the name; for as the flower of rosemary has frequently been used as an emblem of constancy and fidelity, so in Rosemary Lane, poor and humble as it was, might be found living proofs of the existence of those qualities.
It was in this locality that our heroine was reared.
Where she came from, whether she had a relative in the world, and what was her real name, were sealed mysteries to the inhabitants of Rosemary Lane.