Running On A Plant Based Diet 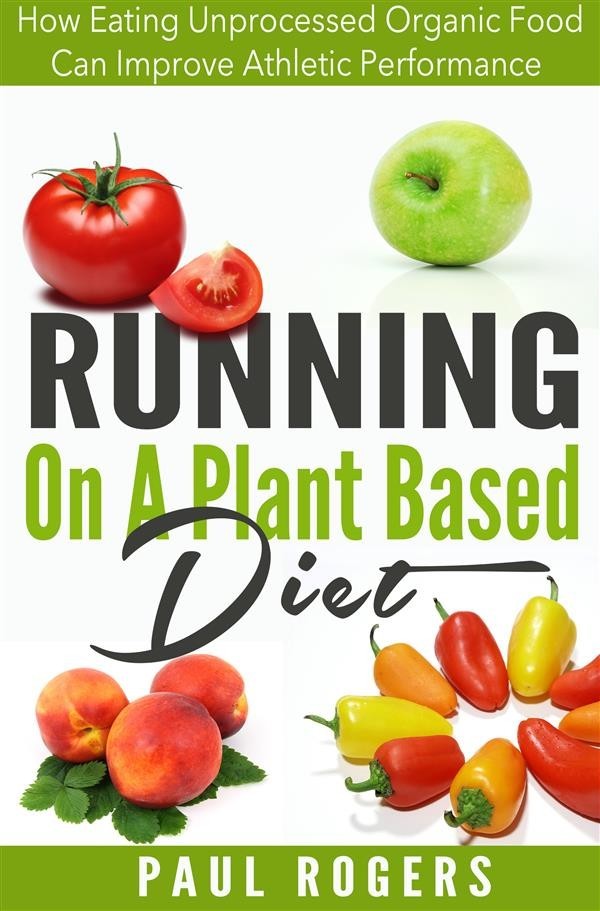 Running On A Plant Based Diet

Why a Plant Based Diet is Best for Runners (and Everyone Else for That Matter!)

In 1977 Jim Fixx published his book entitled The Complete Book of Running, which sold over a million copies and was instrumental in the launch of the American running boom of the late 1970’s. Fixx himself became a fitness icon, and his name became synonymous with the ideal picture of health. It is for this reason that his death at the age of 52 shocked the running world. On July 20th, 1984, Jim Fixx was found on the side of the road dead after suffering a massive heart attack during his morning run on a rural road in Vermont.

Fixx had a family predisposition to heart disease – his father died at the age of 43 from a heart attack. During his autopsy it was determined that Fixx had major blockages in three of his arteries, the worst of which was 95% clogged. Despite knowing that he had a hereditary risk, Fixx felt that his compulsive running regime would keep him immune to health issues. Fixx never addressed the issue of diet, and despite having high cholesterol and a bad family history was a devoted meat eater until his premature death.

We are just starting to understand the causal link between eating a meat based diet and illnesses such as cancer and heart disease. Exercise alone is not a wellness guarantee, but running and eating a plant based diet will arguably get you to the highest point of personal health you might ever hope to achieve.

Running on a Plant Based Diet: How Eating Unprocessed Organic Food Can Improve Athletic Performance

Switch to a Plant Based Diet Today for Better Running and Better Health!