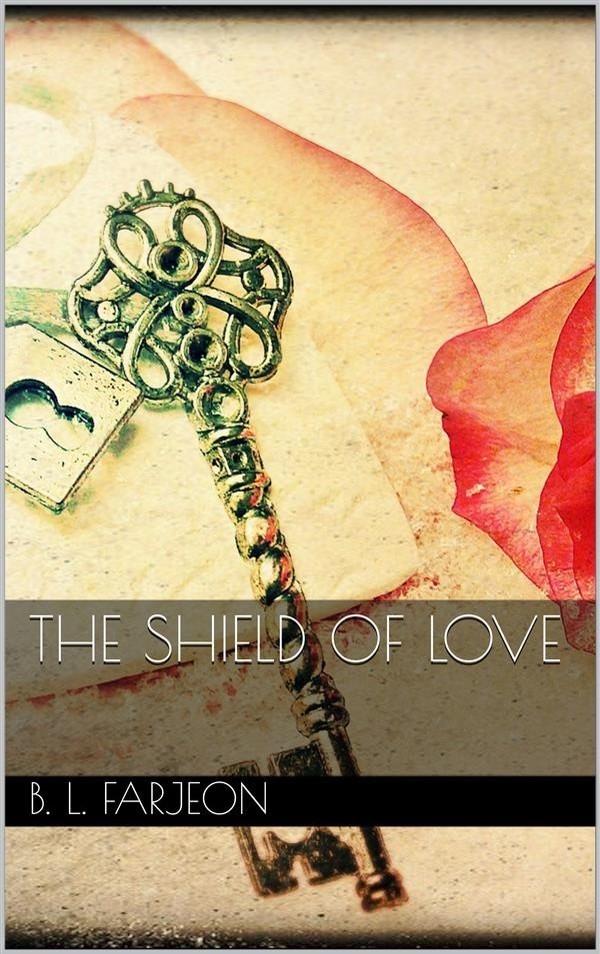 
This is not exactly a story of Cinderella, although a modern Cinderella--of whom there are a great many more in our social life than people wot of--plays her modest part therein; and the allusion to one of the world's prettiest fairy-tales is apposite enough because her Prince, an ordinary English gentleman prosaically named John Dixon, was first drawn to her by the pity which stirs every honest heart when innocence and helplessness are imposed upon. Pity became presently sweetened by affection, and subsequently glorified by love, which, at the opening of our story, awaited its little plot of fresh-smelling earth to put forth its leaves, the healthy flourishing of which has raised to the dignity of a heavenly poem that most beautiful of all words, Home.
Her Christian name was Charlotte, her surname Fox-Cordery, and she had a mother and a brother. These, from the time her likeness to Cinderella commenced, comprised the household.