Life Hacks For Weight Loss: Simple Strategies for Going Beyond The Diet to Lose Weight 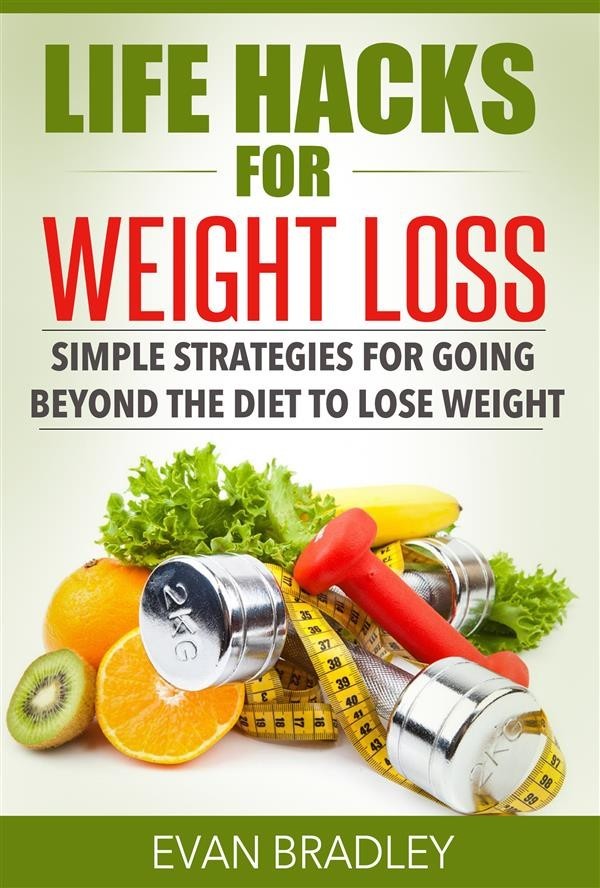 Life Hacks For Weight Loss: Simple Strategies for Going Beyond The Diet to Lose Weight

You Shouldn't Need to Deprive Yourself - It Doesn't Need to be THAT Difficult to Lose Weight!

To cater to this population, there is no shortage of new diet plans and franchise gyms on every street corner. “Low carb”, “Eat like a Caveman”, “Cardio Kickboxing” – you name it, if there is a business angle for selling to people that think they need to lose weight, there is already a book and an infomercial about it somewhere.

Life Hacks for Weight Loss: Simple Strategies for Going Beyond The Diet to Lose Weight

Diets are usually an exercise in self deprivation that have very poor long term success rates. Some of the more popular fad diets also recommend avoid certain nutrients that can even be harmful in the long run. Gym memberships are usually expensive and once the novelty of the gym routine wears off, can be very difficult to stay motivated for. The one thing both have in common is once the strategy fails, you usually end up feeling poorly about yourself.