Recollections of the Emperor Napoleon, During the First Three Years of His Captivity on the Island of St. Helena 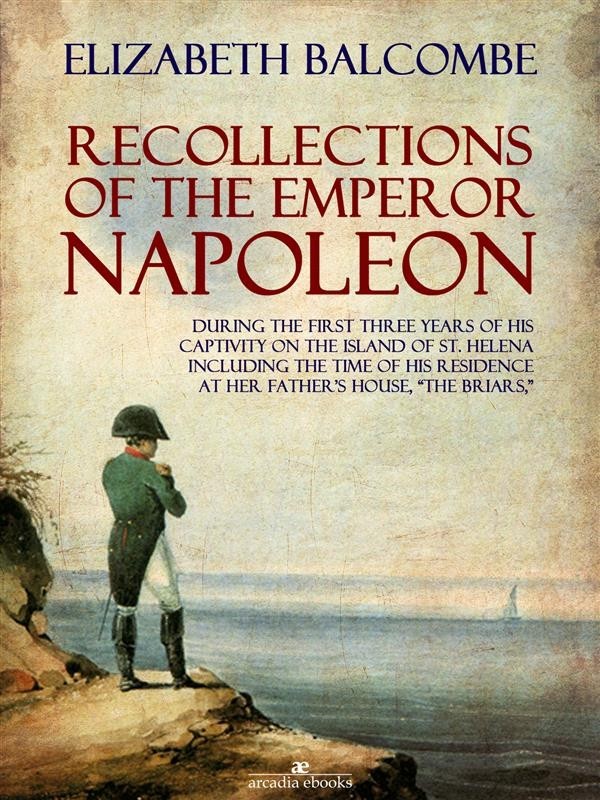 Recollections of the Emperor Napoleon, During the First Three Years of His Captivity on the Island of St. Helena

Lucia Elizabeth Balcombe was born in 1802 as the second child of William and Jane Balcombe, née Cranston. Her father was Superintendent of Public Sales for the East India Company. Balcombe and her sister Jane, two years her senior, were educated in England and there taught the French language. In 1814, the sisters returned to Saint Helena and resided with their parents and two younger brothers in a cottage called the Briars. In October 1815 the former Emperor Napoleon was exiled to Saint Helena by the British government. Because Napoleon's residence, Longwood House, had not yet been rehabilitated, he was housed in a pavilion near 'The Briars' for the next two months. Although Balcombe was fearful of Bonaparte the first time they met, over time she and the emperor became best friends. The French officers and servants were jealous of the young English girl, who addressed Napoleon as "Boney", without being reprimanded by him. After Napoleon was removed to Longwood House, Balcombe would often visit him. The European press recognised the relationship between the 47-year-old Napoleon and the teenage girl and wrote about a love story. In March 1818, the Balcombes left St. Helena and went back to England. Saint Helena governor Hudson Lowe disapproved of the friendship between the Balcombes and Napoleon, suspecting them of smuggling secret messages out of Longwood House. In the 1830s she went to her family in New South Wales, Australia. Years later she returned to London. She remained in contact with the Bonaparte family all her life. In 1830, Joseph Bonaparte visited Balcombe in London. Emperor Napoleon III intended to reward Betsy Balcombe with 500 hectares of land with vineyards in Algeria in memory of her comfort to his uncle. In 1871, Balcombe died in London, aged 69, and was buried in Kensal Green Cemetery.