Practical Cartomancy for All. 3rd edition revised and expanded 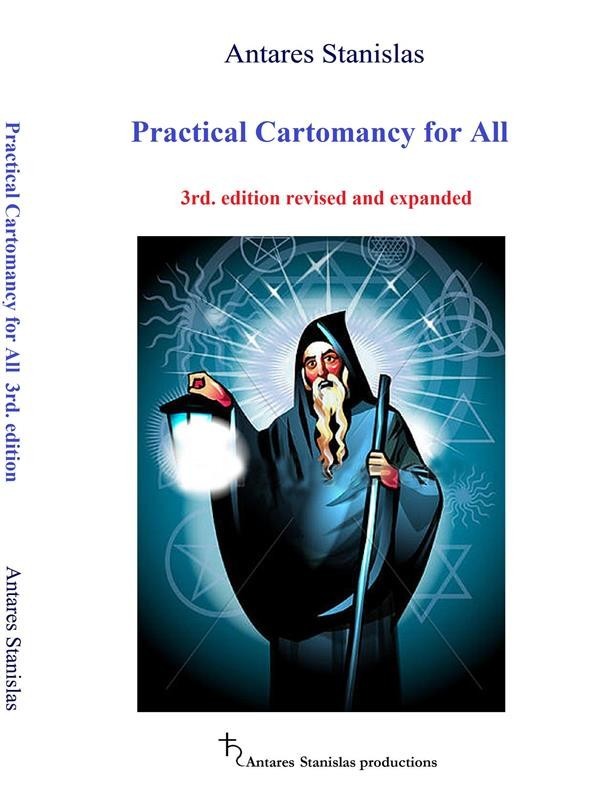 Practical Cartomancy for All. 3rd edition revised and expanded

In this new and third edition, Antares Stanislas adds the method of the septenary, another method for card spreading and sequential extractions that substitutes the one that was illustrated and explained in the second edition, the method of the reversed pyramid. This practical text for Tarot reading collects and illustrates the methods and divination games that the author has been successfully using for over twenty years. After some observations in the field, the author responds to particular questions, for example: the timing of the predictions, whether the cards have an upright and reversed positions, and some other trivia. He explains his three divination methods with the tarots and sets his sights into transmitting the method through a simple language and with 24 examples that illustrate the tarots spreads, and actual consultations that were later confirmed. *Pages: around 168; third edition.

Giampiero, Artist’s Name Antares Stanislas is known for his many activities and articles on the web but also for his publications on the Tarot, Astrology,
and predictions published in advance of the events that then occurred. Such as are documented in Facebook posts or Youtube videos, and reported on social profiles on Facebook.
Antares Stanislas is an astrologer, card reader, and researcher from over 20 years. Site: http://astroamore2000.altervista.org