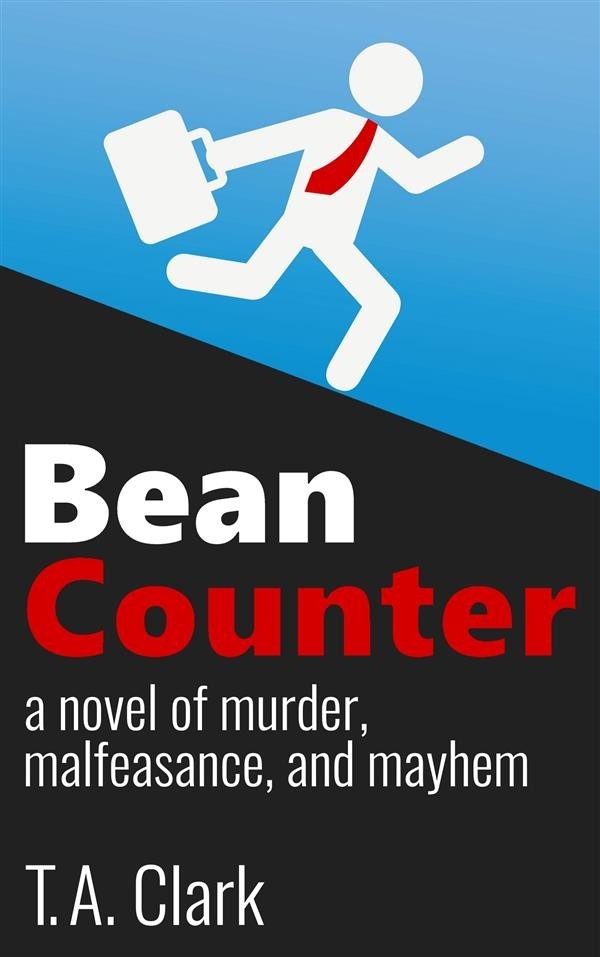 What do you get when you mix two dead bodies, millions in missing money, and a dangerous idiot wearing a hammer he’s named Thor?
The answer: murder, malfeasance, and mayhem.
When the head of Nick Rohmer’s Miami accounting firm is found dead after a suspicious accident, Nick finds his quiet, boring life slipping out of his control. With the firm’s management either on vacation, sick, or dead, Nick is thrust into the unfamiliar position of actually having some responsibility. The weight lies heavy on his shoulders, and things only get worse when Keene Construction, the firm’s largest client, threatens to jump ship.
Nick’s fiancée convinces him that this is his opportunity to finally get ahead. Against his better judgement, he finagles an invitation to dinner on the private island of the mega-wealthy Keenes, a family that has raised dysfunction to an art.
Things quickly go from bad to disastrous when another dead body shows up, this one apparently strangled with Nick’s necktie.
Nick’s focus quickly changes from trying to save the business to trying to save his skin as he deals with a mental hospital escapee, a gun-toting CEO, and a former exotic dancer named Lottie Mellons.
Follow Nick as he chases clues and missing millions from the elite island enclave of Boca Cheeca Key, through a seamy Key Largo bar, and onto the azure waters of Biscayne Bay.