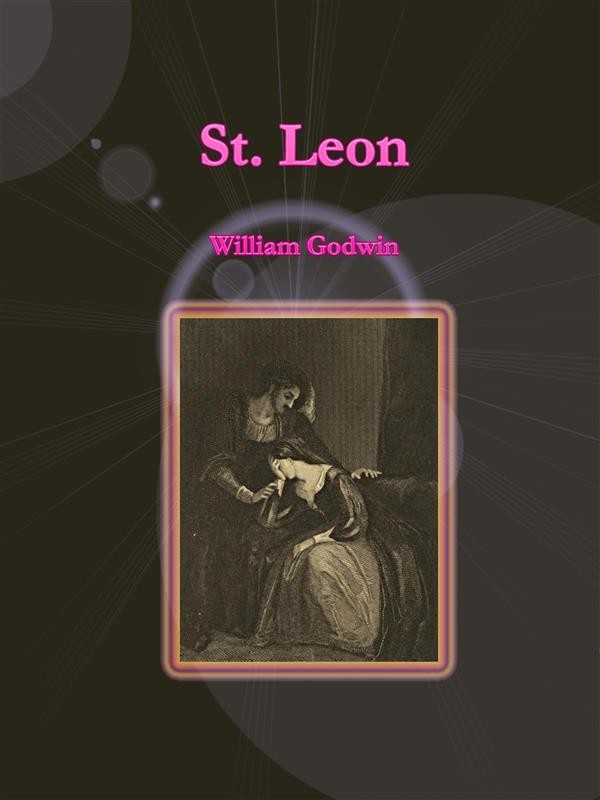 The following passage from a work, said to be written by the late Dr. John Campbel, and entitled Hermippus Redivivus, suggested the first hint of the present performance:— “There happened in the year 1687, an odd accident at Venice, that made a very great stir then, and which I think deserves to be rescued from oblivion. The great freedom and ease with which all persons, who make a good appearance, live in that city, is known sufficiently to all who are acquainted with it; such will not therefore be surprised, that a stranger, who went by the name of signor Gualdi, and who made a considerable figure there, was admitted into the best company, though nobody knew who or what he was. He remained at Venice for some months; and three things were remarked in his conduct. The first was, that he had a small collection of fine pictures, which he readily showed to any body that desired it; the next, that he was perfectly versed in all arts and sciences, and spoke on every subject with such readiness and sagacity, as astonished all who heard him; and it was, in the third place, observed, that he never wrote or received any letter, never desired any credit, or made use of bills of exchange, but paid for every thing in ready money and lived decently, though not in splendour.