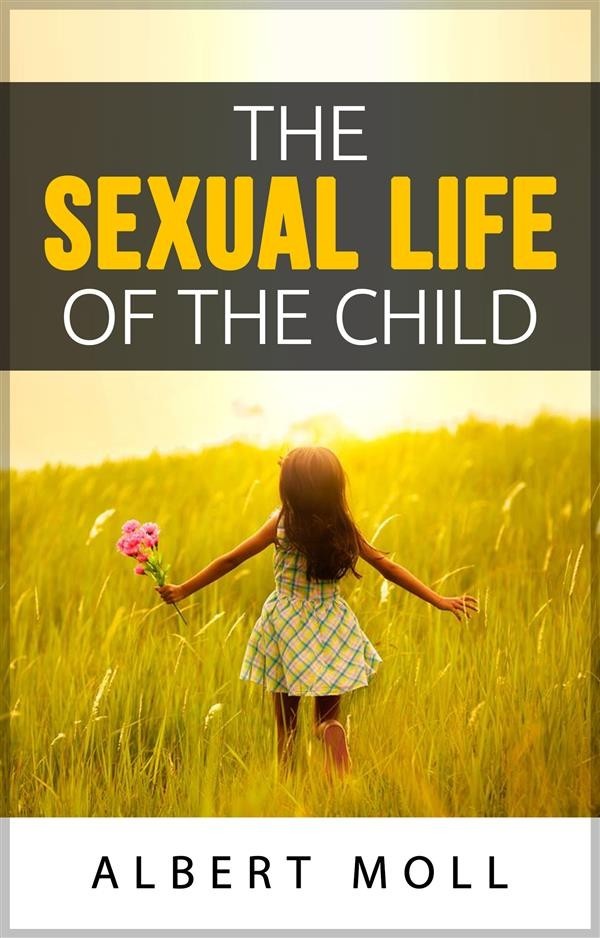 The number of books and essays dealing with sexual topics published during recent years is by no means small; but although some of the works in question have added considerably to our knowledge, the advance of sexual science as a whole has not been proportionate to the extent of these contributions. The reason is that insufficient attention has been paid to special problems; and the majority of writers have either repeated what has already been said by another, in identical or equivalent words, or else they have published comprehensive treatises on the sexual life, which may, perhaps, be of interest to the laity, but do not in any way enrich our science. Further advances in our knowledge of the sexual life can be effected only by the investigation of special problems. Such work is, indeed, laborious; but that it is also fruitful, has been clearly shown, not only in the first instance by von Krafft-Ebing, but more recently, above all, by Havelock Ellis, whose special studies have contributed more to the advance of sexual science than the work of dozens of other writers.
The recognition of the need for specialised investigations has led me, in this province of scientific work as in other departments, to devote myself to the elucidation of certain definite problems. For several reasons I determined to study the sexual life of the child. In the first place, I believe that an advance in our knowledge of the sexual life of the child will indirectly enrich our knowledge also of the sexual life of the adult. In order to understand the sexual life, the gradual development of that life must be recognised, and for this purpose it is essential that we should study the sexual life of the child. Moreover, the modern movement in favour of the sexual enlightenment of young persons renders indispensable the possession of precise knowledge of the sexuality of the child; and such knowledge is no less necessary to all instructors of youth, especially to those to whom the psychical life of children is a matter of concern. Judges and magistrates also, as we shall see in the seventh chapter, are very greatly interested in this matter: it is, in fact, hardly open to question that erroneous legal decisions and the unjust condemnation of reputed criminals can only be avoided by giving our judicial authorities the opportunity of obtaining sound knowledge concerning the sexual life of children in all its modes of manifestation. By all these considerations I have been induced to study the problem of the sexuality of children from the most widely different points of view. I take this opportunity of tendering my most heartfelt thanks to all those who have assisted me in this manner.