The dead have never died 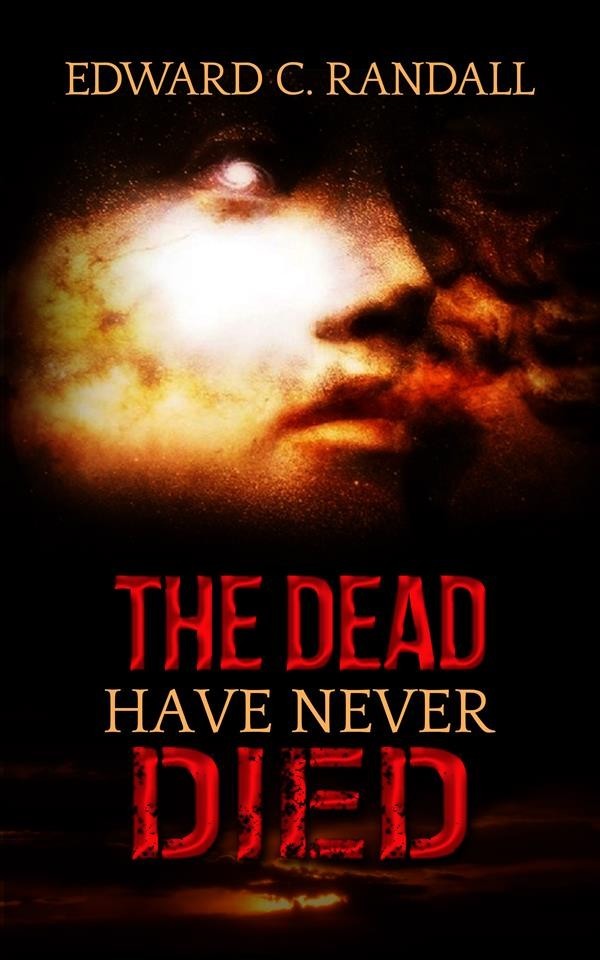 The dead have never died

I have submitted this manuscript to a large number of advanced thinkers both in America and in Europe, and the general criticism has been that it is so in advance of experience, so different from the old teachings and beliefs, that few will grasp or understand the new propositions presented. This is without doubt true, but the facts as I have gathered them cannot be changed; truth is infinite.

Volumes have been written by the world's foremost writers to prove the possibility of communication between this plane and the next, though few have been privileged to enjoy direct and independent speech to the extent that I have. Those who read the pages that I have written must assume that speech is possible and that I have had the experiences narrated. I do not attempt to enter the elementary field; others have covered that branch. I have tried to transmit facts as they have been given me, and I expect many to accept them because they are in accordance with nature's law and appeal to reason.

It is a great privilege to be evolved out of the mass of life, to obtain individuality with all its possibilities not by a miracle, but through positive law. But that privilege brings responsibilities, among them the necessity of living a clean life, of developing character to the utmost, of doing something to make others happy, and of making the world a little better because we have lived a day within its confines. These things are not difficult to accomplish if we are unselfish. To the new thought, to the progress of the world, each may give something. Great truths come from the obscure. The night brings forth the stars.