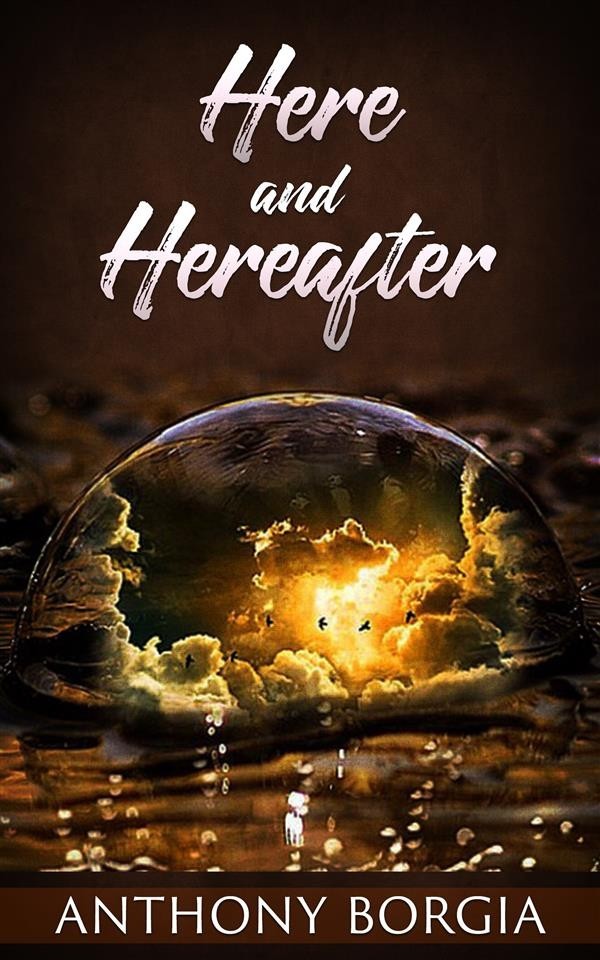 Since the first of our scripts was published there has been a steady stream of letters from readers all over the world, each of them showing an immense interest in psychic science and, in particular, in the subject matter of the scripts themselves. So much so, indeed, that our readers have constantly asked for still more information upon this important subject.
In compiling the scripts, our communicator's chief problem, he has always said, is not so much what to say, but what to omit, since, he says regretfully, with the limitations of space it is impossible, in describing the life and people of so vast a place as the spirit world: 'to get a quart into a pint pot'.
It is inevitable, therefore, that much interesting matter should be omitted altogether or have but fugitive reference to it. With this in mind, but chiefly in view of the great number of requests for additional information,our communicator has dictated this present volume, which was completed in 1957, and I use the word dictated in its literal sense. As with the previous scripts, I received the dictation by means of clairaudience. Should this fail, as at times it is almost inevitable that it should, then direct inspiration was resorted to, it mattered not which, for both were equally effective.
For my part, every care was exercised to ensure absolute accuracy and authenticity, and to this end I was anxious that the scripts should have some sort of independent verification, at least my share of them. This I was able to do through the services of a non-professional trance-medium of the highest integrity, during the course of twice-weekly circle-sittings. I was thus able to talkdirectly to the communicator, who gave me his verbal assurance independently that I had taken down correctly all he had to say.
Interested readers may be wishful to know, perhaps, how the communicator views the results of his achievement regarding the previous books and their penetration into many lands. He says with warm appreciation: 'I am delighted with the results that have far exceeded my expectation.'
A voluminous, world-wide correspondence has itself been a 'revelation', our readers being folk of allages, from a youthful 20 to an equally youthful 80 years of age. Throughout all the letters, I have been almost overwhelmed by the writers' many expressions of appreciation and gratitude, of cordiality and warmth. 'Life in the World Unseen', writes one minister of the Church, 'has given me much inspiration. Thank you most sincerely.'
Here and Hereafter is, in fact, complete in itself, and while it is not a sequel to the two previous books, it bears a thematic relationship to them by responding to our readers'oft-repeated entreaties (in the words of Goethe) for 'light, more light' .