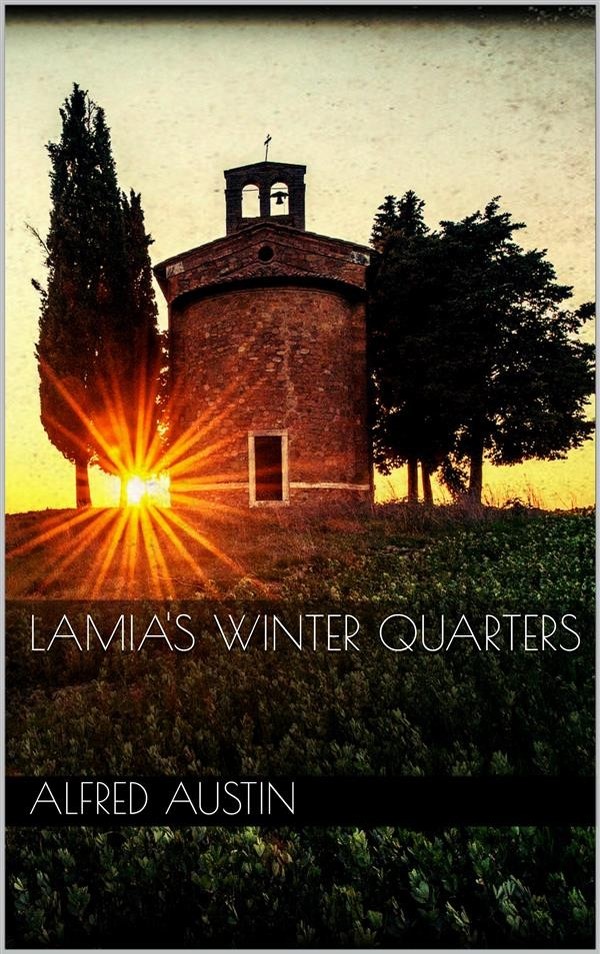 ‘Where is Lamia?’
The inquiry is one not infrequently made; for, while most of us can vanish without being missed, some favoured individuals there are whose disappearance at once excites a sense of loss; and Lamia is one of these. The question, I need scarcely say, was put by Veronica; since the Poet maintains a fine irresponsible attitude respecting others as well as about himself, and, however anxious I may be to keep sight of Lamia, I am hardly so simple as to betray my desire. But, responding with sincere alacrity to Veronica’s question, I protested I had not the faintest notion where she was, but would at once go in search of her.
Veronica’s solicitude was, I suspect, prompted by that deep-seated regard for decorous behaviour, which, far from leaving it at home, she had carefully brought abroad as peculiarly applicable to foreign parts and Continental manners. She is well aware that, in the matter of social observances, Lamia is capable of almost any enormity; and her absence from the morning-room of the hotel in the southern seaport where we were making our first halt, inspired her with natural misgiving.