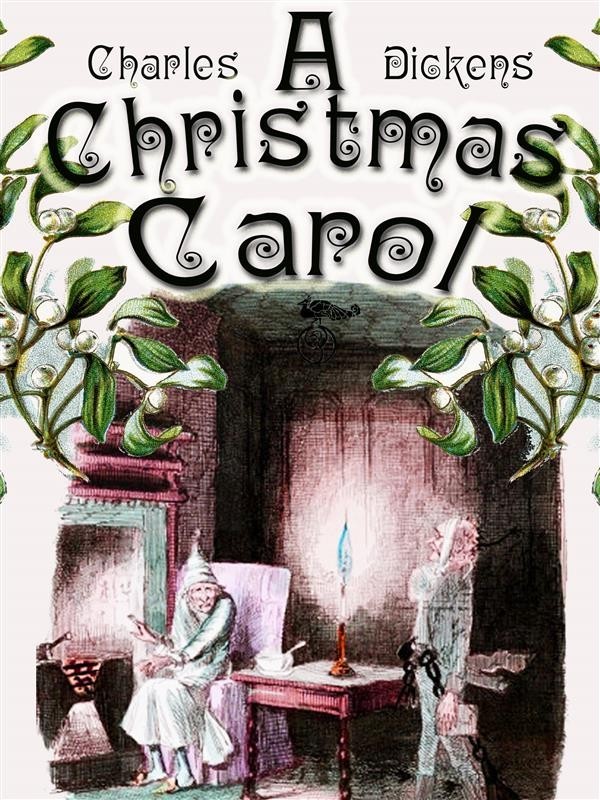 It's not Christmas without “A Christmas Carol”! Beautifully Illustrated by Arthur Rackham. A Christmas Carol in Prose, Being a Ghost-Story of Christmas, commonly known as A Christmas Carol, is a novella by Charles Dickens, first published in London on 19 December 1843. The book met with instant success and received immediate critical acclaim. A Christmas Carol tells the story of a bitter old miser named Ebenezer Scrooge and his transformation into a gentler, kindlier man after visitations by the ghost of his former business partner Jacob Marley and the Ghosts of Christmas Past, Present and Yet to Come. Dickens felt a special affection for the book's moral lesson and its message of love and generosity. In his tale of a man who is given a second chance to live a good life, he was demonstrating to his readers that they, too, could achieve a similar salvation in a selfish world that had blunted their generosity and compassion. A Christmas Carol has been adapted many times to film, stage, opera, and other media.