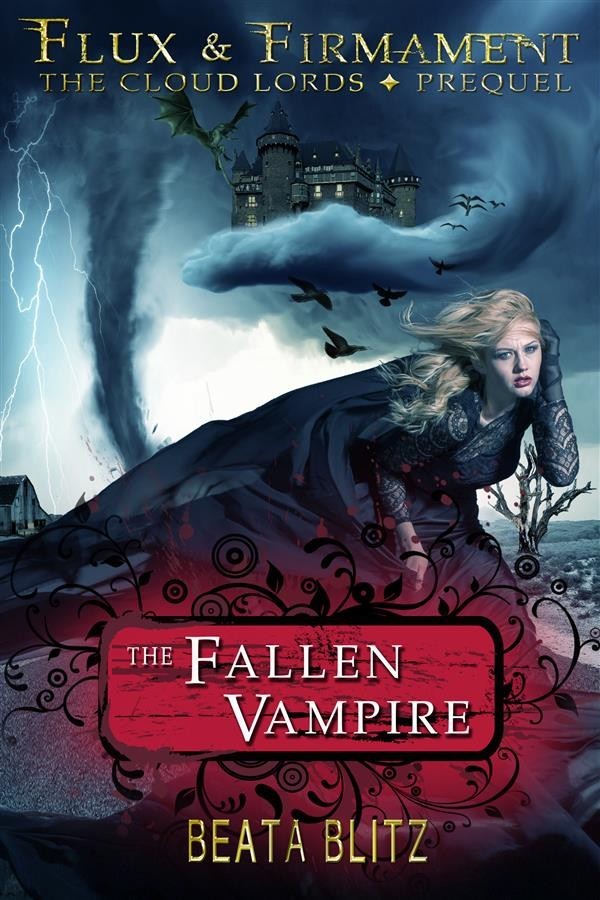 A freak accident at Chloe’s seventeenth birthday party reveals her psychic abilities, and the community responds by condemning her as a witch who must be burned alive. As she attempts to escape across the dystopian, war-ravaged territory of her homeland, she yearns for a chance to find refuge and acceptance. On the run and haunted by ghosts from her past, Chloe finds herself at the center of a conflict between the warring factions of Cloud Lords, shape-shifters from another dimension, alternately revered as angels and reviled as demons by the subjugated human populace below. A dispute between her people’s rulers, the virile Drakonin dragon shifters, and their sworn enemies, the night flying Vampirii, radically alters Chloe’s destiny when she brazenly intervenes in their struggle by sheltering a fallen warrior. Chloe comes face-to-face with Aethan, a prince among the Vampirii, the most fearsome of the Cloud Lords, known for craving human blood. She will share a forbidden connection with Aethan that could ultimately lead to a place where her nascent power might bloom, provided she can survive the perilous events that will test the bounds of her resolve and love. THE FALLEN VAMPIRE is the first volume in the FLUX & FIRMAMENT romance series for young adults. This epic adventure takes place in an entirely new universe—The Realm of the Cloud Lords, created by a catastrophic experiment at the Large Hadron Collidor, which has led to a fusion between our world and another dimension.