Gentle Measures in the Management and Training of the Young 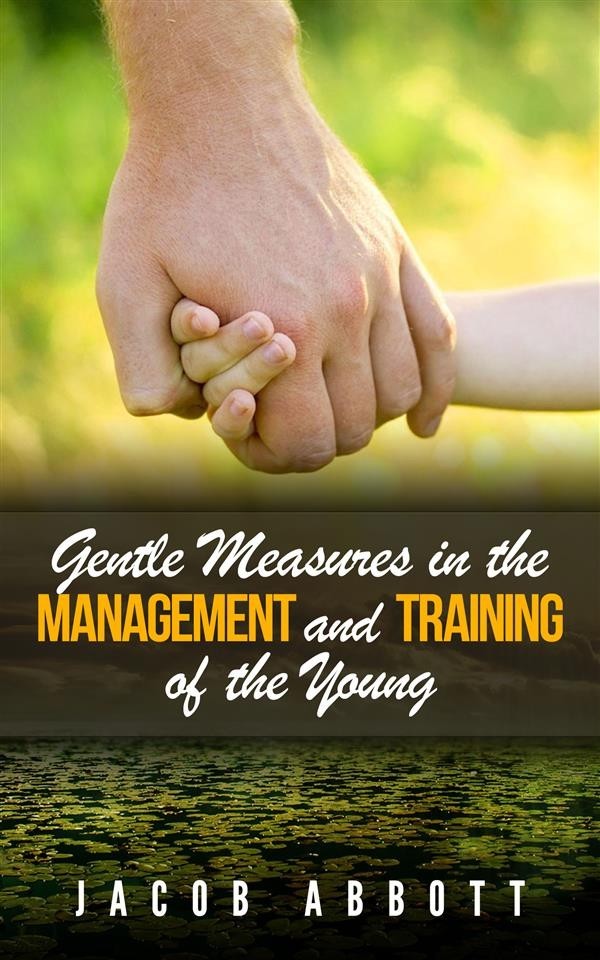 Gentle Measures in the Management and Training of the Young

Theologians have lost themselves in endless speculations on the question how far, in the government of God, punishment is to be considered as possessing one or the other of these two characters, or both combined. There seems to be also some uncertainty in the minds of men in relation to the precise light in which the penalties of violated law are to be regarded by civil governments, and the spirit in which they are to be administered—they being apparently, as prescribed and employed by most governments, in some respects, and to some extent, retributive and vindictive, and in other respects remedial and curative.
It would seem, however, that in respect to school and family government there could be no question on this point. The punishment of a child by a parent, or of a pupil by a teacher, ought certainly, one would think, to exclude the element of vindictive retribution altogether, and to be employed solely with reference to the salutary influences that may be expected from it in time to come. If the injunction "Vengeance is mine, I will repay it, saith the Lord" is to be recognized at all, it certainly ought to be acknowledged here.