History of the Conquest of Mexico 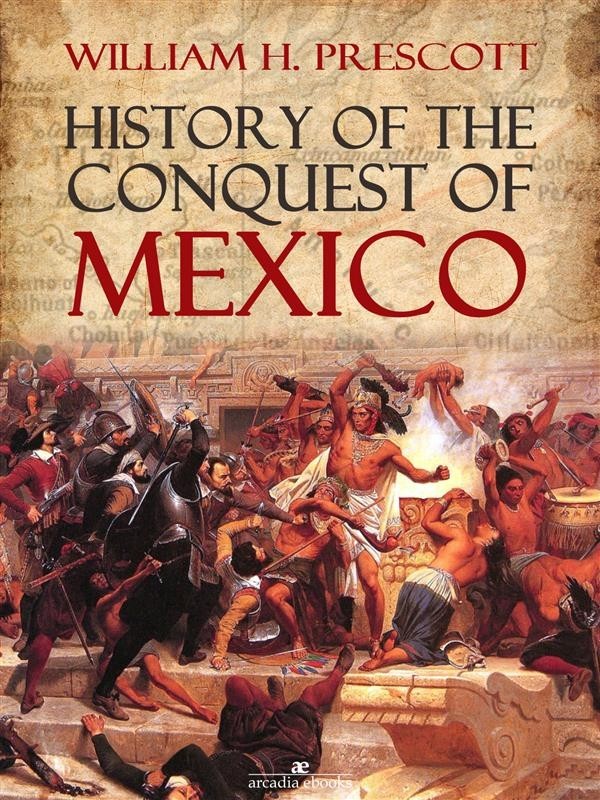 History of the Conquest of Mexico

William Hickling Prescott (May 4, 1796 – January 28, 1859) was an American historian and Hispanist, who is widely recognized by historiographers to have been the first American scientific historian. Despite suffering from serious visual impairment, which at times prevented him from reading or writing for himself, Prescott became one of the most eminent historians of 19th century America. He is also noted for his eidetic memory. After an extensive period of study, during which he sporadically contributed to academic journals, Prescott specialized in late Renaissance Spain and the early Spanish Empire. His works on the subject, The History of the Reign of Ferdinand and Isabella the Catholic (1837), The History of the Conquest of Mexico (1843), A History of the Conquest of Peru (1847) and the unfinished History of the Reign of Phillip II (1856–1858) have become classic works in the field, and have had a great impact on the study of both Spain and Mesoamerica. During his lifetime, he was upheld as one of the greatest living American intellectuals, and knew personally many of the leading political figures of the day, in both the United States and Britain. Prescott has become one of the most widely translated American historians, and was an important figure in the development of history as a rigorous academic discipline. Historians admire Prescott for his exhaustive, careful, and systematic use of archives, his accurate recreation of sequences of events, his balanced judgments and his lively writing style. He was primarily focused on political and military affairs, largely ignoring economic, social, intellectual, and cultural forces that in recent decades historians have focused on. Instead, he wrote narrative history, subsuming unstated causal forces in his driving storyline.