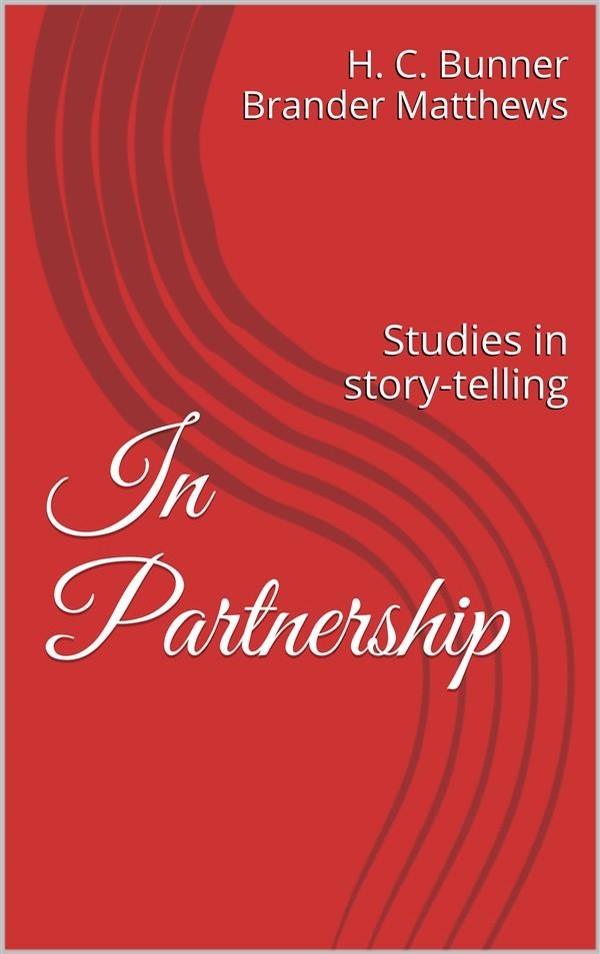 The good ship sped on her way across the calm Atlantic. It was an outward passage, according to the little charts which the company had charily distributed, but most of the passengers were homeward bound, after a summer of rest and recreation, and they were counting the days before they might hope to see Fire Island Light. On the lee side of the boat, comfortably sheltered from the wind, and just by the door of the captain’s room (which was theirs during the day), sat a little group of returning Americans. The Duchess (she was down on the purser’s list as Mrs. Martin, but her friends and familiars called her the Duchess of Washington Square) and Baby Van Rensselaer (she was quite old enough to vote, had her sex been entitled to that duty, but as the younger of two sisters she was still the baby of the family)—the Duchess and Baby Van Rensselaer were discussing the pleasant English voice and the not unpleasant English accent of a manly young lordling who was going to America for sport. Uncle Larry and Dear Jones were enticing each other into a bet on the ship’s run of the morrow.