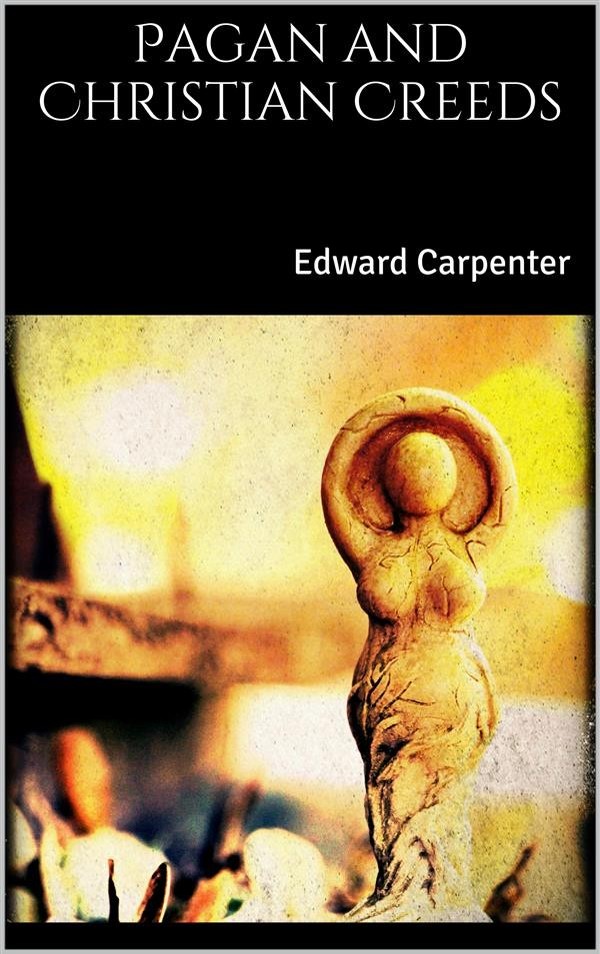 The subject of Religious Origins is a fascinating one, as the great multitude of books upon it, published in late years, tends to show. Indeed the great difficulty today in dealing with the subject, lies in the very mass of the material to hand—and that not only on account of the labor involved in sorting the material, but because the abundance itself of facts opens up temptation to a student in this department of Anthropology (as happens also in other branches of general Science) to rush in too hastily with what seems a plausible theory. The more facts, statistics, and so forth, there are available in any investigation, the easier it is to pick out a considerable number which will fit a given theory. The other facts being neglected or ignored, the views put forward enjoy for a time a great vogue. Then inevitably, and at a later time, new or neglected facts alter the outlook, and a new perspective is established.
There is also in these matters of Science (though many scientific men would doubtless deny this) a great deal of "Fashion". Such has been notoriously the case in Political Economy, Medicine, Geology, and even in such definite studies as Physics and Chemistry. In a comparatively recent science, like that with which we are now concerned, one would naturally expect variations. A hundred and fifty years ago, and since the time of Rousseau, the "Noble Savage" was extremely popular; and he lingers still in the story books of our children. Then the reaction from this extreme view set in, and of late years it has been the popular cue (largely, it must be said, among "armchair" travelers and explorers) to represent the religious rites and customs of primitive folk as a senseless mass of superstitions, and the early man as quite devoid of decent feeling and intelligence. Again, when the study of religious origins first began in modern times to be seriously taken up—say in the earlier part of last century—there was a great boom in Sungods. Every divinity in the Pantheon was an impersonation of the Sun—unless indeed (if feminine) of the Moon.