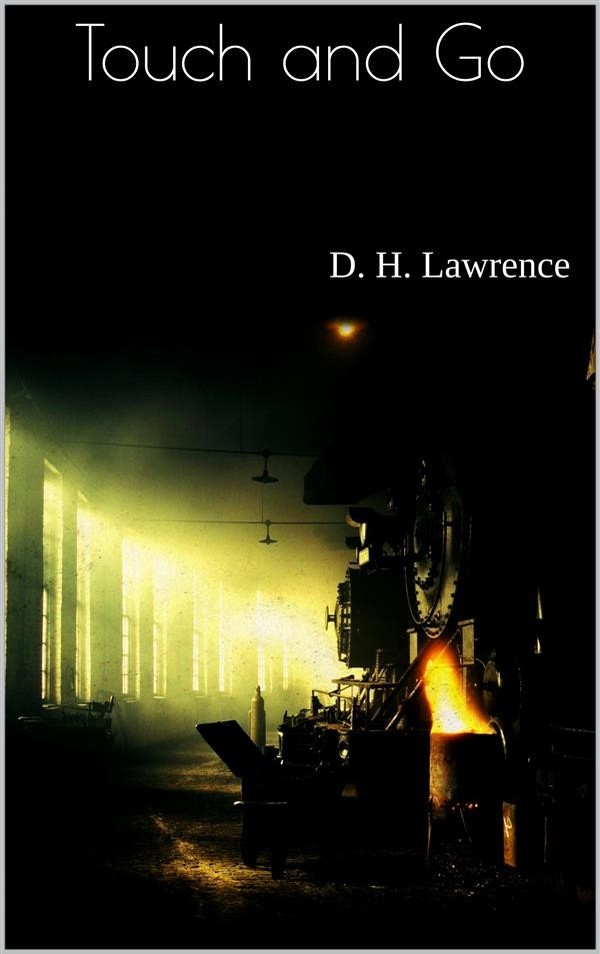 WILLIE HOUGHTON: What's the matter with you folks, as I've told you before, and as I shall keep on telling you every now and again, though it doesn't make a bit of difference, is that you've got no idea of freedom whatsoever. I've lived in this blessed place for fifty years, and I've never seen the spark of an idea, nor of any response to an idea, come out of a single one of you, all the time. I don't know what it is with colliers--whether it's spending so much time in the bowels of the earth--but they never seem to be able to get their thoughts above their bellies. If you've got plenty to eat and drink, and a bit over to keep the missis quiet, you're satisfied. I never saw such a satisfied bloomin' lot in my life as you Barlow and Walsall's men are, really. Of course you can growse as well as anybody, and you do growse. But you don't do anything else. You're stuck in a sort of mud of contentment, and you feel yourselves sinking, but you make no efforts to get out. You bleat a bit, like sheep in a bog--but you like it, you know. You like sinking in--you don't have to stand on your own feet then.