The Book of Clever Beasts 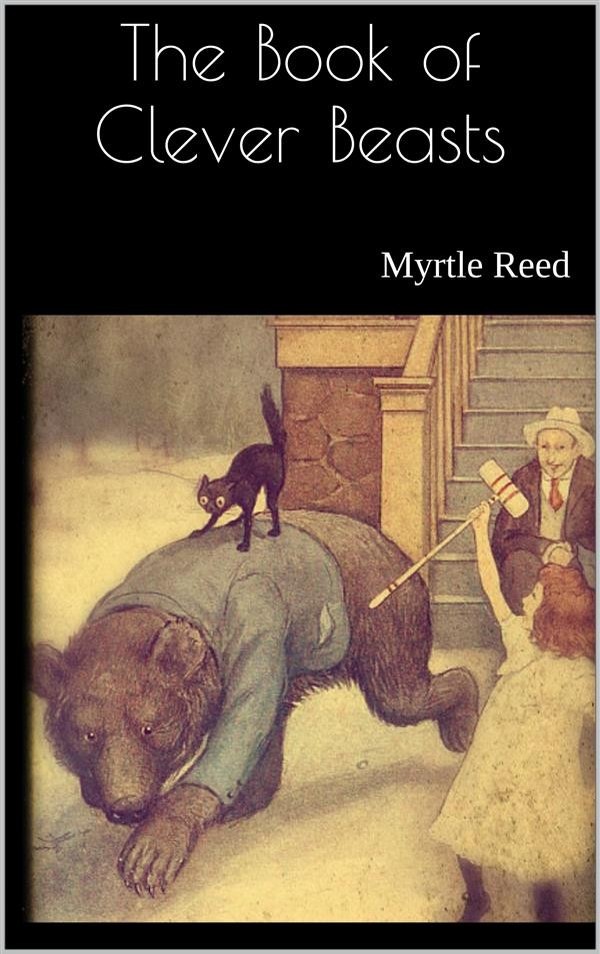 The Book of Clever Beasts

I shall never forget the day I first saw him! That, indeed, was a day to be marked in my notebook with a red cross. I kept red ink and maltese ink in my cabin, to be used when things did or did not happen, as the case might be. By this simple method I was enabled to keep track of the notes suitable for the magazines which pay the best, reserving the others for the periodicals which reimburse their army of contributors at the starvation rate of a cent a word, no distinction being made between long and short words. It is depressing, when you think of it, that a long scientific name brings no more than a plain Anglo-Saxon word in one syllable, and that only a cent apiece is paid for new words coined for the occasion and which have never before been printed in any book.