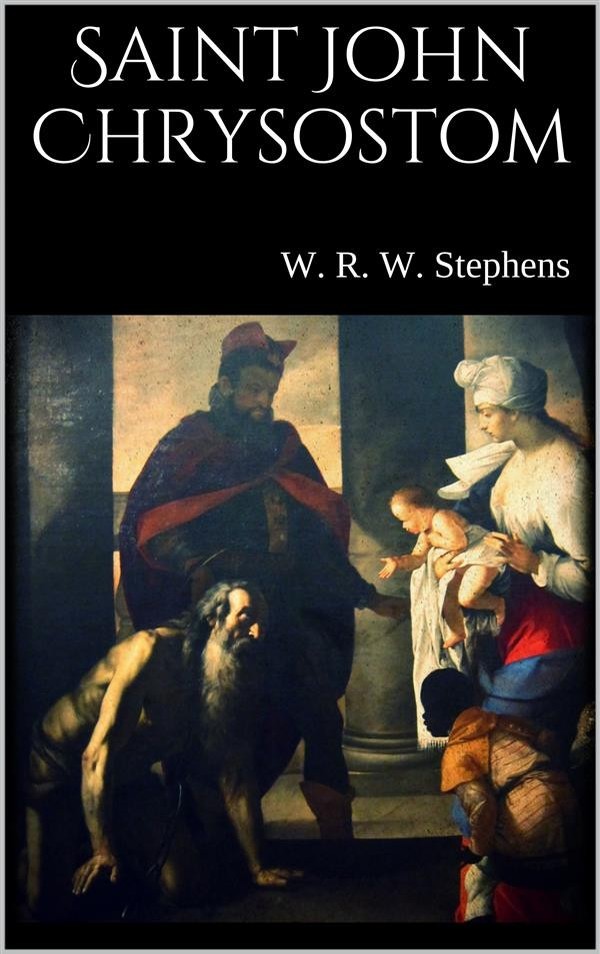 I. There are many great names in history which have been familiar to us from almost our earliest years, but of the personal character, the actual life of those who bore them, we are comparatively ignorant. We know that they were men of genius; industrious, energetic workers, who, as statesmen, reformers, warriors, writers, speakers, exercised a vital influence for good or ill upon their fellow-men. They have achieved a reputation which will never die; but from various causes their personality does not stand out before us in clear and bold relief. We know something about some of the most important passages in their life, a few of their sayings, a little of their writings; but the men themselves we do not know.
Frequently the reason of this is, that though they occupy a place, perhaps an important place, in the great drama of history, yet they have not played one of the foremost parts; and general history cannot spare much time or space beyond what is necessary to describe the main progress of events, and the actions and characters of those who were most prominently concerned in them.