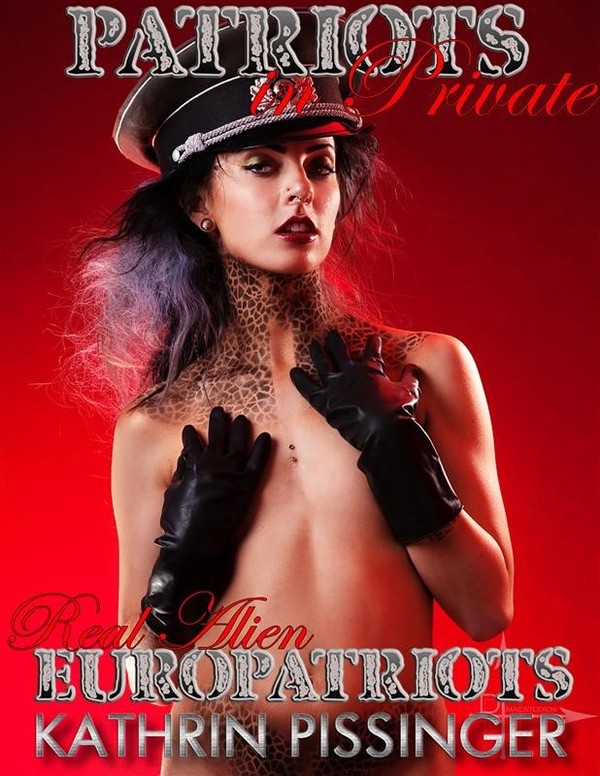 A true patriotic legend, nowhere to be found in the Lame Street Media!

The chubby Sarah gets introduced to the pregnant Cindy at a patriotic rallie, and immediately falls for her charms. When Sarah voices her wish for her own patriotic offspring, Cindy lets her in on a mysterious and surprising secret: Among real patriots, even the women can impregnate one another.

Having gotten curious, the inexperienced new lesbian follows her idol to the car, where the two women give in to their lust. After she had explored the orifices of the her pregnant girlfriend, Sarah gets a hard, fist-deep hole inspection herself, before Cindy fills her up with the big secret - and her juices.