The Symbolist Movement in Literature 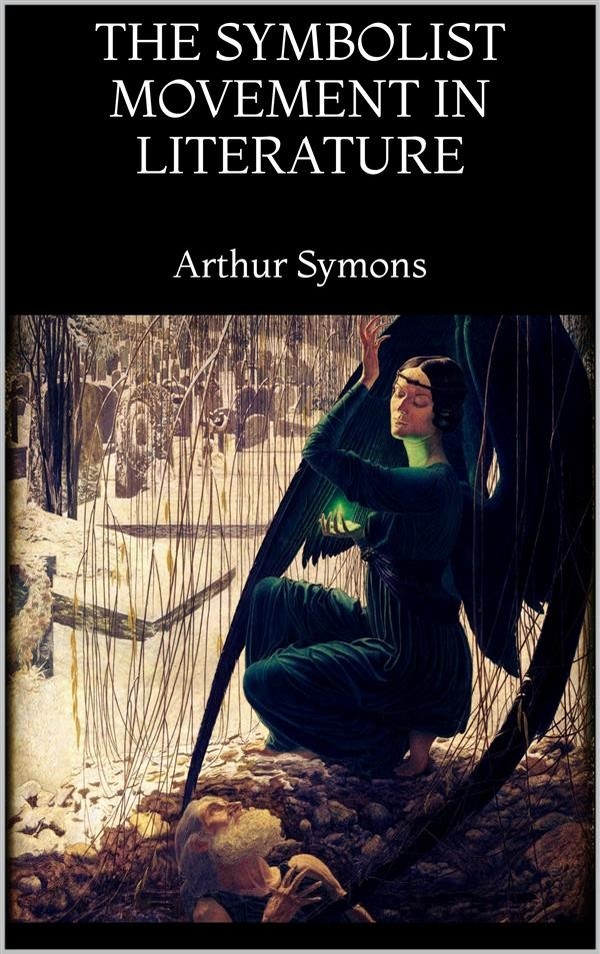 The Symbolist Movement in Literature

"It is in and through Symbols that man, consciously or unconsciously, lives, works, and has his being: those ages, moreover, are accounted the noblest which can the best recognise symbolical worth, and prize it highest."
​ Carlyle
​
Without symbolism there can be no literature; indeed, not even language. What are words themselves but symbols, almost as arbitrary as the letters which compose them, mere sounds of the voice to which we have agreed to give certain significations, as we have agreed to translate these sounds by those combinations of letters? Symbolism began with the first words uttered by the first man, as he named every living thing; or before them, in heaven, when God named the world into being. And we see, in these beginnings, precisely what Symbolism in literature really is: a form of expression, at the best but approximate, essentially but arbitrary, until it has obtained the force of a convention, for an unseen reality apprehended by the consciousness. It is sometimes permitted to us to hope that our convention is indeed the reflection rather than merely the sign of that unseen reality. We have done much if we have found a recognisable sign.