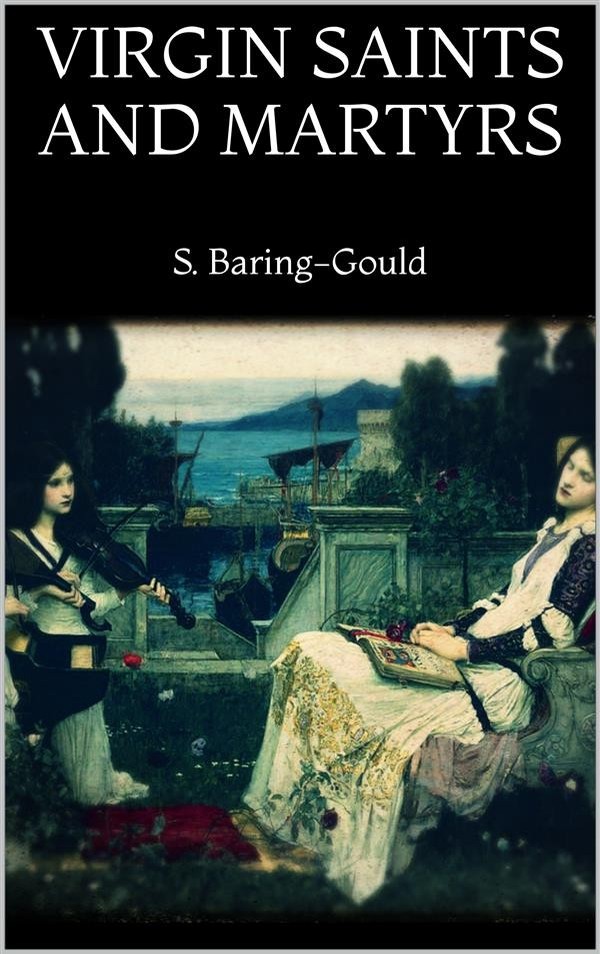 In the second century Lyons was the Rome of Gaul as it is now the second Paris of France. It was crowded with temples and public monuments. It was moreover the Athens of the West, a resort of scholars. Seated at the confluence of two great rivers, the Rhône and the Sâone, it was a centre of trade. It is a stately city now. It was more so in the second century when it did not bristle with the chimneys of factories pouring forth their volumes of black smoke, which the atmosphere, moist from the mountains, carries down so as to envelop everything in soot.
In the great palace, now represented by the hospital, the imbecile Claudius and the madman Caligula were born. To the east and south far away stand Mont Blanc and the snowy range on the Dauphiné Alps.
Lyons is a city that has at all times summed in it the finest as well as the worst characteristic of the Gallic people. The rabble of Lyons were ferocious in 177, and ferocious again in 1793; but at each epoch, during the Pagan terror and the Democratic terror, it produced heroes of faith and endurance.