The Food of the Gods and How It Came to Earth 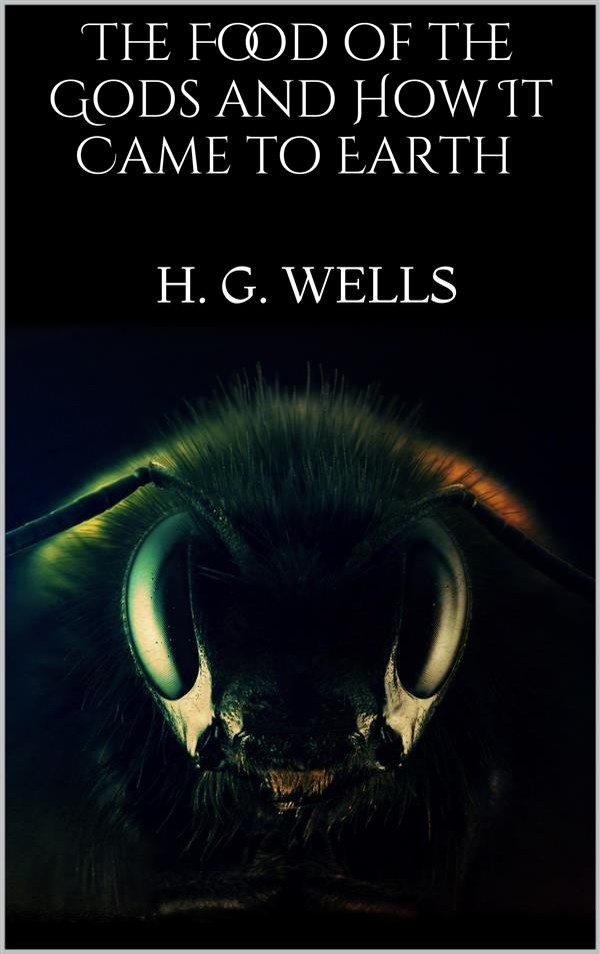 The Food of the Gods and How It Came to Earth

In the middle years of the nineteenth century there first became abundant in this strange world of ours a class of men, men tending for the most part to become elderly, who are called, and who are very properly called, but who dislike extremely to be called—"Scientists." They dislike that word so much that from the columns of Nature, which was from the first their distinctive and characteristic paper, it is as carefully excluded as if it were—that other word which is the basis of all really bad language in this country. But the Great Public and its Press know better, and "Scientists" they are, and when they emerge to any sort of publicity, "distinguished scientists" and "eminent scientists" and "well-known scientists" is the very least we call them.