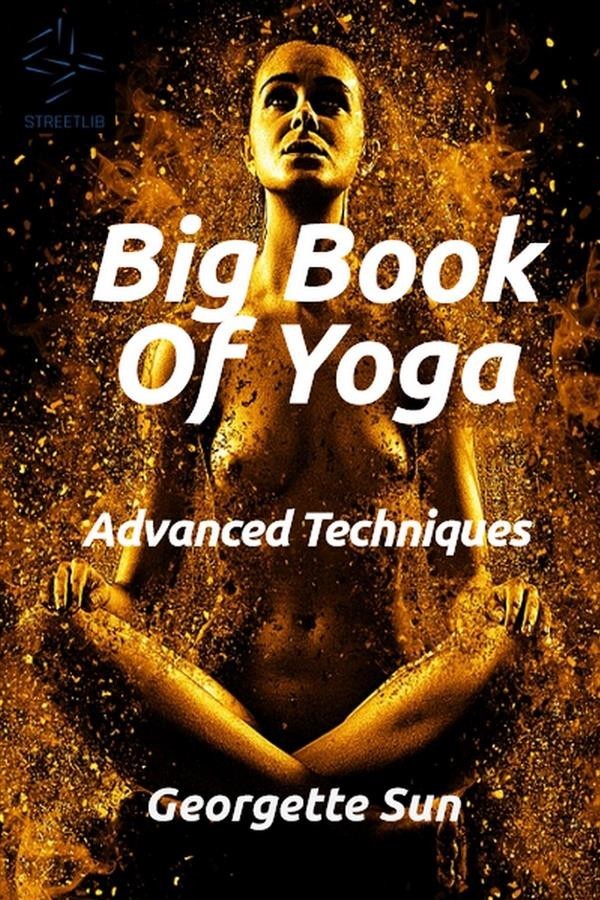 In India, the Candidates for Initiation into the science of "Raja Yoga,"
when they apply to the Yogi Masters for instruction, are given a series
of lessons designed to enlighten them regarding the nature of the Real
Self, and to instruct them in the secret knowledge whereby they may
develop the consciousness and realization of the real "I" within them.
They are shown how they may cast aside the erroneous or imperfect
knowledge regarding their real identity.
Until the Candidate masters this instruction, or at least until the truth
becomes fixed in his consciousness, further instruction is denied him,
for it is held that until he has awakened to a conscious realization of
his Actual Identity, he is not able to understand the source of his
power, and, moreover, is not able to feel within him the power of the
Will, which power underlies the entire teachings of "Raja Yoga."
The Yogi Masters are hot satisfied if the Candidate forms merely a clear
intellectual conception of this Actual Identity, but they insist that he
must feel the truth of the same--must become aware of the Real
Self--must enter into a consciousness in which the realization becomes a
part of his everyday self--in which the realizing consciousness becomes
the prevailing idea in his mind, around which his entire thoughts and
actions revolve.