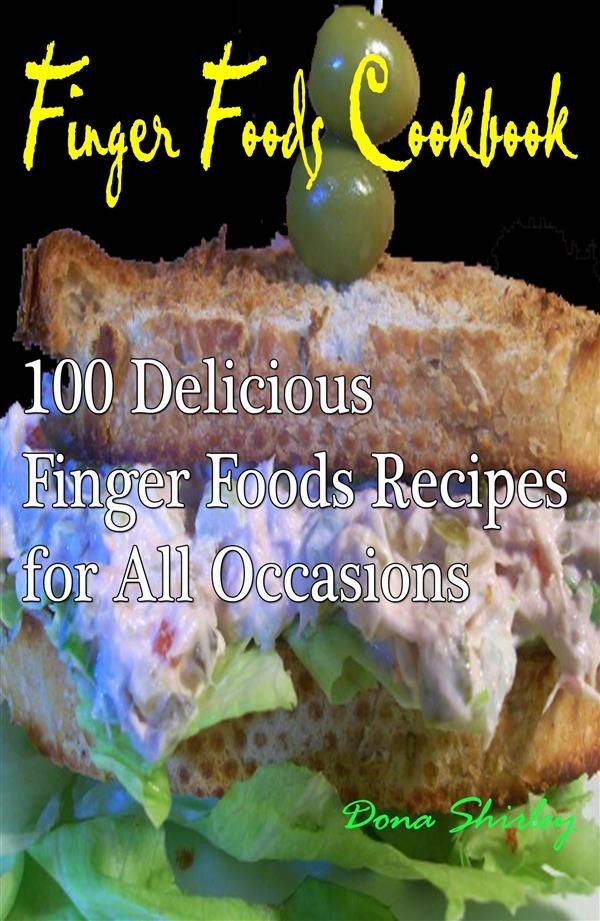 Finger food is food meant to be eaten directly using the hands, in contrast to food eaten with a knife and fork, chopsticks, or other utensils. Foods which are also called street foods are frequently, though not exclusively, finger foods. In the western world, finger foods are often either appetizers (hors d'oeuvres) or entree/main course items. In the Western world, examples of generally accepted finger food are miniature meat pies, sausage rolls, sausages on sticks, cheese and olives on sticks, chicken drumsticks or wings, spring rolls, miniature quiches, samosas, sandwiches, Merenda or other such based foods, such as pitas or items in buns, bhajjis, potato wedges, vol au vents, several other such small items and risotto balls (arancini). Other well-known foods that are generally eaten with the hands include burger, pizza, hot dogs, fruit and bread. Dessert items such as cookies, pastries, ice cream in cones, or ice pops are often eaten with the hands but are not, in common parlance, considered finger foods. In short Finger Food is typically smaller than a main dish; it is often designed to be eaten by hand. In this Book “Finger Foods Cookbook” you will find wide varieties of 100 finger foods that are not only delicious but good as appetizers and talk of the party. All recipes have easy to follow step by step directions and Ingredients are listed in Table.