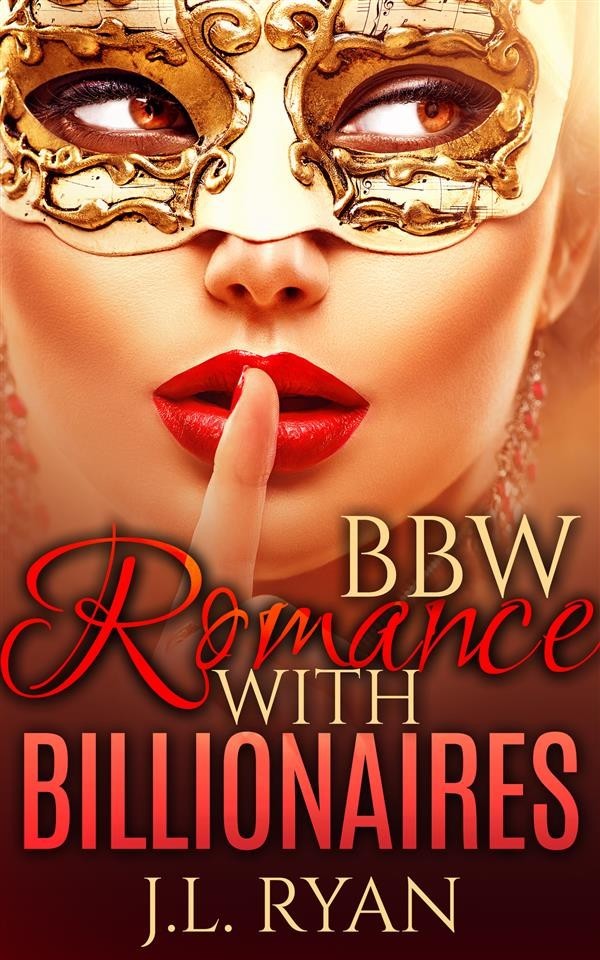 Plus size pediatrician Jennifer, learns that getting older means making choices to please everyone else, even if it makes her unhappy. She loves her job, but she's scraping the bottom of the barrel when it comes to boyfriends.

She always ends up dating the doctors she works with, and while this normally wouldn't be a bad thing, most of them are too cocky for their own good.

Her best friend's upcoming wedding makes her think twice about what she's accomplishing in her own life, which is professionally fulfilling but terribly lonely.

She's dying to have a baby, but that's not going to happen anytime soon. When a chance meeting comes her way in the form of sexy bad boy Lorenzo, she's ecstatic.

She's all curves and brains – a tantalizing combination that Lorenzo, a former rowdy college frat boy is dying to get his hands on.

She’s not like the skinny sorority girls he's used to dating, but there's something about her that he's obsessed with. There's only one problem: he's arrogant, conceited, and a little crazy.

Is he truly falling for this big beautiful woman, or is he hiding a heart-pounding secret that could put both their lives in jeopardy?