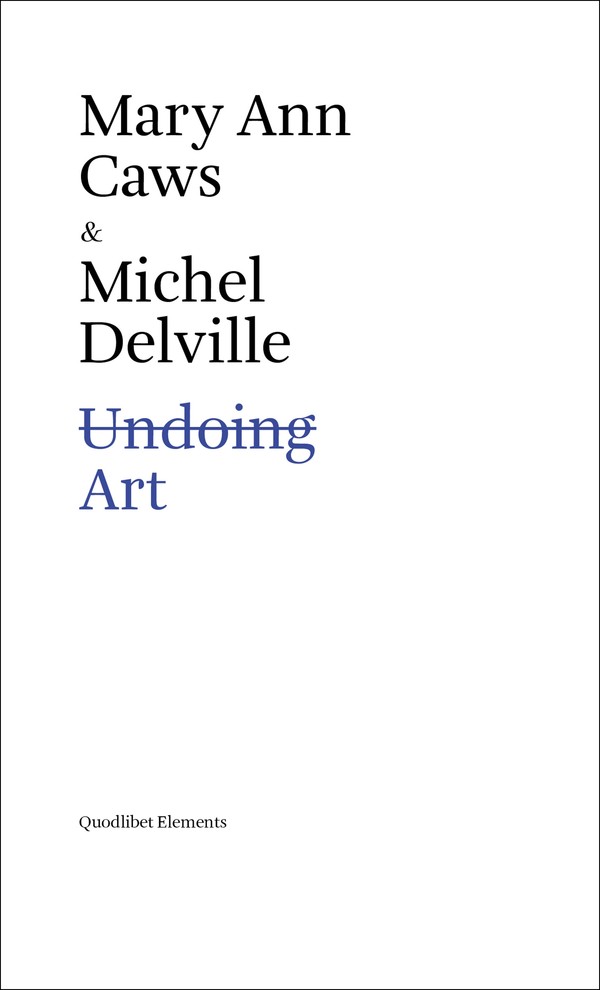 «Here is, we think, the point. It doesn’t matter for what reason the writer or painter or lover destroys the creation: the real point is that destruction itself, like a gigantic statement. It is, in fact, something of an excitation, a stimulation to further thought: what is this ACTION about?»What do Stéphane Mallarmé, Antonin Artaud, Meret Oppenheim, Asger Jorn, Yoko Ono, Tom Phillips and Martin Arnold have in common? Whereas a wealth of critics have diagnosed contemporary art’s preoccupations with madness, depression and self-abuse as well as its tendency to cultivate an (anti-)aesthetics of the negative, the excremental and the abject (say, from the Vienna Action Group to Serrano, McCarthy or Delvoye), much less attention has been paid to how modern and contemporary artists and public have thrived on the destruction, disfiguration and obliteration of work by the artists and/or by that of others. From Artaud’s «terminal» notebooks to the recent upsurge in «erasure poetics», the history of «undoing» art deserves to be recounted in a positive mode and rescued from popular narratives of the decline and death of the avant-garde.