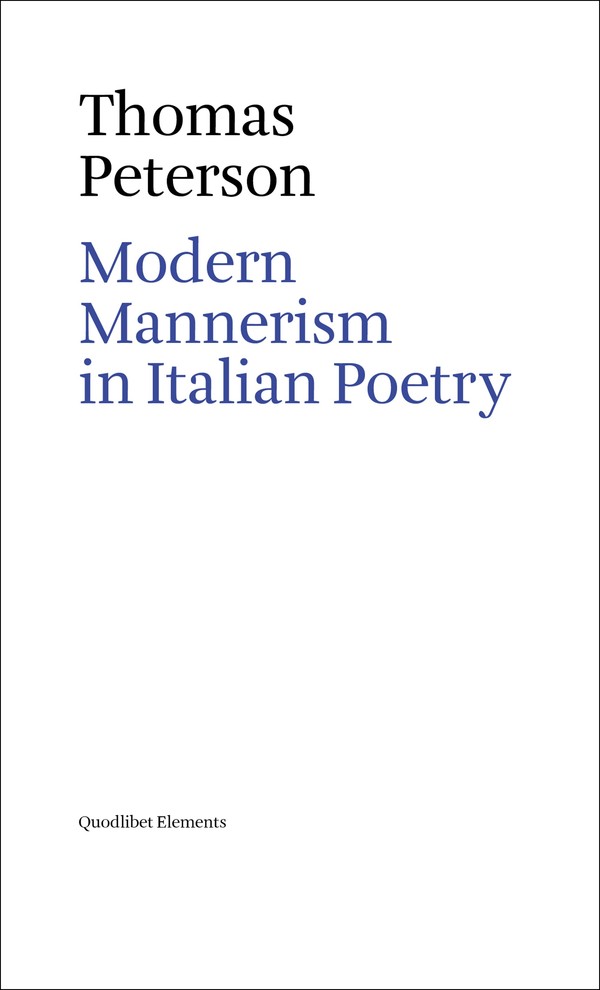 «The neomannerist poetry of the Novecento is featured here in concise analyses of the works of seven poets. The dark light that gleams from their verse is at once the product of derivation from the earlier maniera and of a new poetic idiom, coined in direct response to the late modern experience of the sublime, the irregular and the unexpected.»This study approaches mannerism as a constant in literary history, a stylistic system that re-emerges in the 20th century with particular force. As demonstrated in readings of Ungaretti, Sinisgalli, Fortini, Campo, Giudici, Rosselli and De Signoribus, the neo-mannerist poem is both self-generated and derivative, and proposes in its message a strong ethical response to the crises of the century.