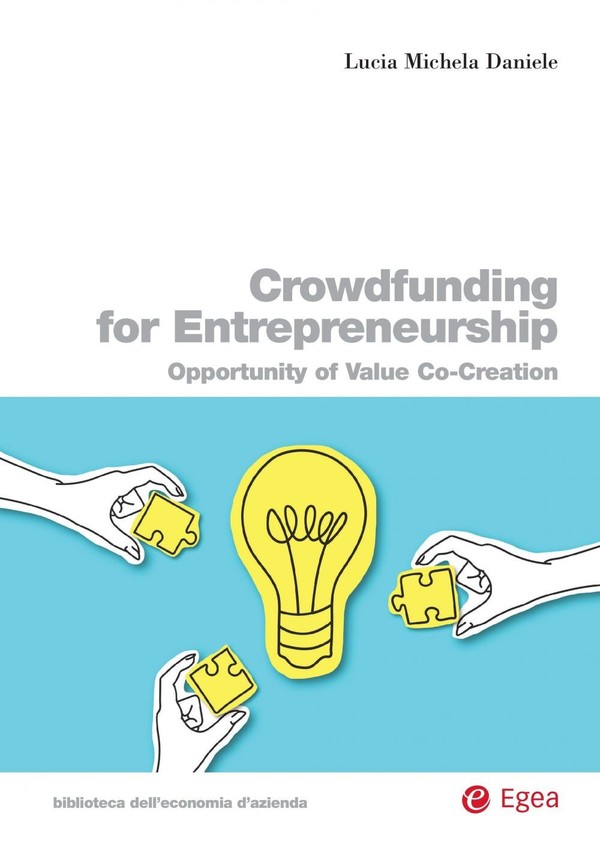 Nowadays customers are more active, informed and networked, showing a critical sensibility with respect to the market offerings of firms. This profound change in the consumers’ role, facilitated by the development of technologies, has led to a paradigm shift. Consumers no longer accept a receptive, passive role with respect to what the market offers; they interact, exercising their influence on different steps of the value-creation processes. This growing tendency towards cooperation among market actors has recently expanded to also include financial support. Crowdfunding enables the general public (the crowd) to financially support new initiatives or ventures through digital platforms. The current volume focuses on the pre-purchase model, a sub-model of pure reward crowdfunding through which entrepreneurs solicit financial contributions from the general public, offering the pre-purchase of a new market proposal (i.e. a new product). In pre-purchase crowdfunding, the crowd and the entrepreneurs can collaborate and share resources to co-create a new market proposal. Then, for actors in the alternative finance market, value-creation is not limited to providing finance to promising new business proposals, but also includes the provision of value-added expectations that exceed the mere return of investment. Crowdfunding, in fact, acting as a social investing mechanism, reshapes the process by which new business proposals arrive on the market. Starting from these remarks, the current volume, relying on a case study of a successful crowdfunding campaign, deepens the role of the crowd in the pre-purchase crowdfunding from the perspective of value co-creation.